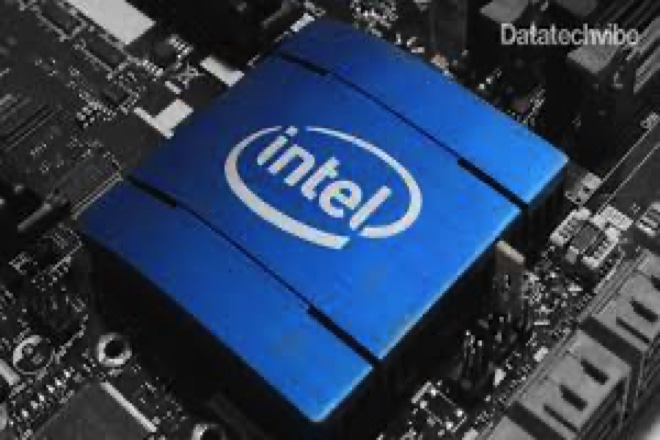 Intel Corp and Google Cloud said they have created a new category of chip that Intel hopes will become a major seller in the booming cloud computing market, as per Reuters report.

The new chip – Mount Evans will be sold to others beyond Google. They build huge data centres full of powerful physical computers and sell virtual slices of those machines to other businesses, providing more cost-effective options than building the machines themselves. For cloud providers, tasks like setting up the virtual machines and getting customer data to the right place are essentially overhead costs.

For cloud providers, tasks like setting up the virtual machines and getting customer data to the right place are essentially overhead costs. The Mount Evans chip, which Google and Intel have dubbed an “infrastructure processing unit” (IPU), separates those tasks out from the main computing tasks and speeds them up. Doing so also helps ensure the safety of those functions against hackers and adds flexibility to the data center.

“We see this as strategically vital. It’s an extremely important area for us and for the data centre,” Nick McKeown, senior vice president of the network and edge group at Intel, told Reuters.

Amin Vahdat, a Google fellow and vice president of engineering, said Google is hoping to spur a technology trend that makes it easier for all data centre operators to be more flexible about how they slice up their physical computer servers into virtual ones to suit whatever computing task is at hand.

Intel is not the only player making infrastructure chips. Nvidia Corp and Marvell Technology Inc have similar but slightly different offerings.

But Intel and Google are working together on a set of software tools that will be released for free in hopes of making Intel’s version of the chip a broader industry standard used beyond Google’s data centres.

Pod Group Launches Single eSIM For All US Networks

Subex Ltd To Setup A Cybersecurity Lab In The U.S.