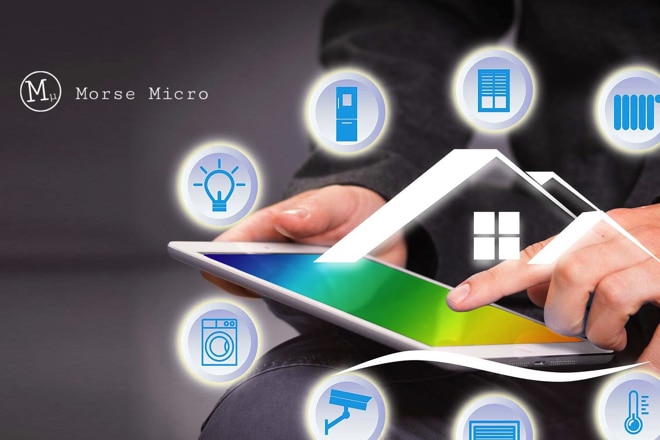 The MM6108 and MM6104 SoCs integrate the sub-GHz radio, PHY and MAC and offering data rates that range from tens of Mbps to hundreds of Kbps at the farthest range. The radio supports operation in sub-GHz ISM bands worldwide between 750 MHz and 950 MHz.