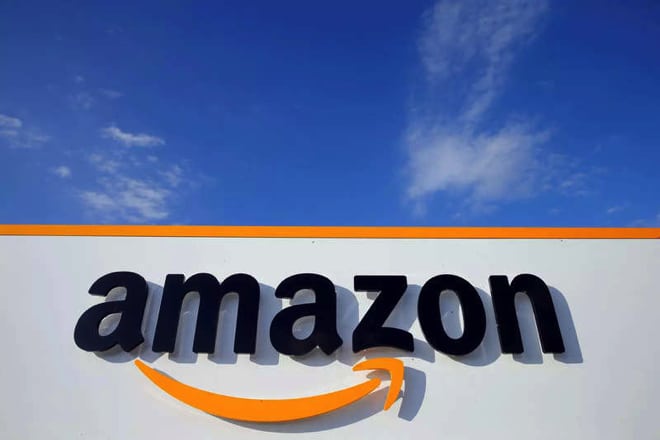 Amazon has acquired Facebook’s team of more than a dozen satellite internet experts, The Information reported Tuesday citing confirmation from a Facebook spokesperson.

Facebook’s team, which joined Amazon’s existing 500-person operation in April, included physicists, hardware and software engineers who have experience working on aeronautical and wireless systems, according to The Information.

The talent acquisition deal included some intellectual property developed by the team, as well as equipment and facilities, Facebook told Insider. Other terms were not disclosed.

This is expected to enable Amazon to compete with other satellite internet companies, including Elon Musk’s SpaceX and its Starlink network, OneWeb, and Europe’s Eutelsat.

Facebook had previously attempted to use Internet drones to achieve similar ends, before shutting down that project in 2018, the report said.