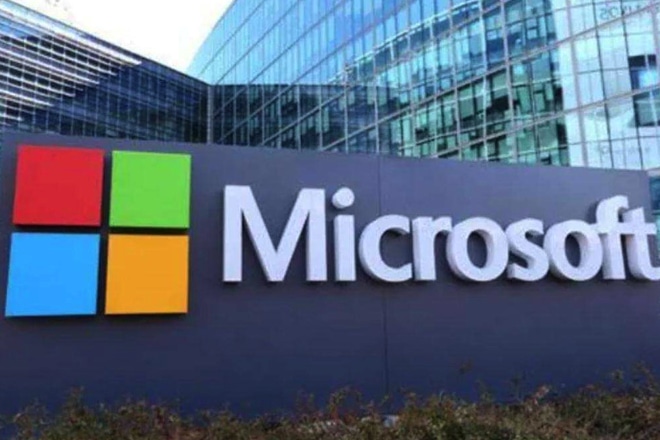 Microsoft is currently in the final leg of talks with the Telangana government to set up a data centre with a total investment of Rs 15,000 crore. According to sources in the state government, the company has zeroed in on a land parcel near Hyderabad for the facility.

Microsoft’s plan comes in the backdrop of Brookfield Infrastructure’s plans to start a joint venture in order to build up similar facilities in the country.

“In the information technology (IT) space, Telangana is already seeing some major investments. Microsoft is establishing its data centre here, and it may come out with a public announcement soon,” a source in the know of the developments was quoted in a report by the Business Standard.

Earlier in 2019, Microsoft had inked a deal with Reliance Jio to set up cloud data centres in India.

As per the agreement, the US tech giant was to install Azure Cloud, its cloud computing network, on Jio’s network. This will subsequently facilitate small businesses looking towards cloud networking technology. Along with Microsoft, other global players like Amazon Web Services and Google are also working towards reinforcing their existence in the data centre segment in India.

Kaspersky Will Set Up Data And Transparency Centre In India Next...