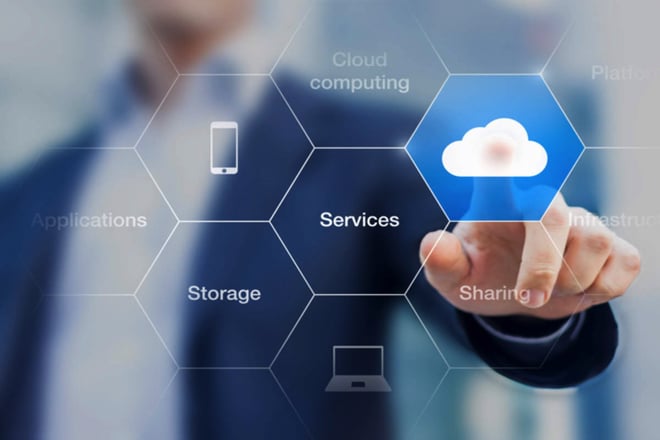 IoT Carrier 1NCE and Amazon Web Services (AWS) join forces pushing forward the expansion of 1NCEs IoT platform on a global scale, bringing its cloud native IoT offering closer to its customers worldwide. The collaboration further aims to strengthen ties between the two companies and to develop the Next Level IoT Software speeding up global deployment of IoT projects.

1NCE said it has developed a unique software offering on AWS that enables IoT developers to quickly integrate cellular IoT connectivity into their own solutions with plug & play functionalities.

The collaboration allows for the expansion of the 1NCE IoT platform via AWS infrastructure globally, significantly increasing its overall platform performance. “This intensified engagement with AWS also allows us to boost our network and IoT software portfolio at greatly improved conditions and with the appropriate know-how,” added Younes Allaki, CTO at 1NCE.

“We can leverage synergies between the AWS infrastructure and our IoT platform which helps us to develop our next Level IoT Software at low costs. This is a prerequisite to implement new features into our existing IoT Flat Rate offering, like protocol conversion, energy management and localisation services.”

1NCE is funded by Softbank and the German Telecommunication giant Deutsche Telekom with direct access to its networks and roaming partners via 2G, 3G, 4G, LTE, NB-IoT and LTE-M in over 100 countries worldwide.

Microsoft Joins the LoRa Alliance Board of Directors