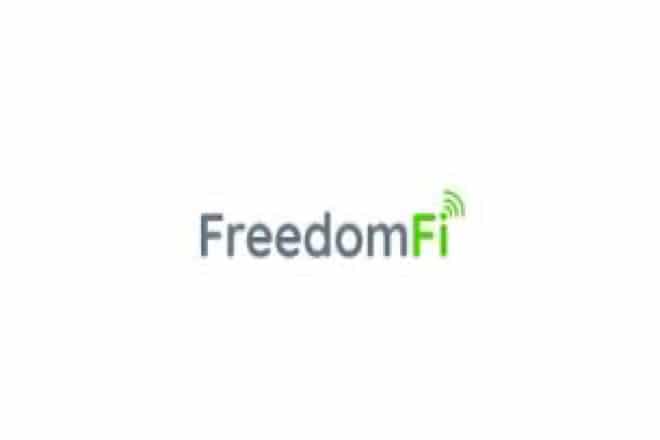 FreedomFi, the open 5G company announced the launch of FreedomFi One, a consumer-deployable cellular base station giving customers the ability to bring up a cellular network -simply plugging in FreedomFi One into a FreedomFi Gateway.

All configuration and setup is fully automated and happens behind the scenes, the company said.

“An average cost to bring up a small cell site in the US today is $36,000, most of which is the cost of labor to complete the setup and configuration,” said Joey Padden, FreedomFi co-founder and CTO. “Through software automation and innovative open source technologies like Magma, we have cut that cost by two orders of magnitude. The 50,000 small cells we will deliver is more than Verizon currently has in the United States.”

FreedomFi One is an indoor cellular base station, also known as “small cell,” operating in the CBRS spectrum band. It is capable of providing secure and interference free wireless coverage with the range of 2-3x of 5GHz Wi-Fi, downlink speeds of up to 220Mbps and support up to 96 simultaneous cellular device connections.

FreedomFi customers who purchase its small cell will also receive a sim card that can be inserted into any cellular device that supports CBRS band and can use it as their own private cellular network. Through its partnership with Helium blockchain, the company also aims to reward operators of its small cells with HNT cryptocurrency for offloading mobile data from the macro networks of operators.

FreedomFi was founded by open source software veterans and contributes most of the software code it builds to the open source project Magma, governed by the Linux Foundation.

The firm plans to build the largest neutral host small cell network in the US, independently operated by owners of real estate assets well-suited for radio deployments.

Accenture and Snam Collaborate In IoT Technologies For Innovation and Sustainability...

Global Sales of IoT Sensors Set for 24 Per Cent CAGR:...