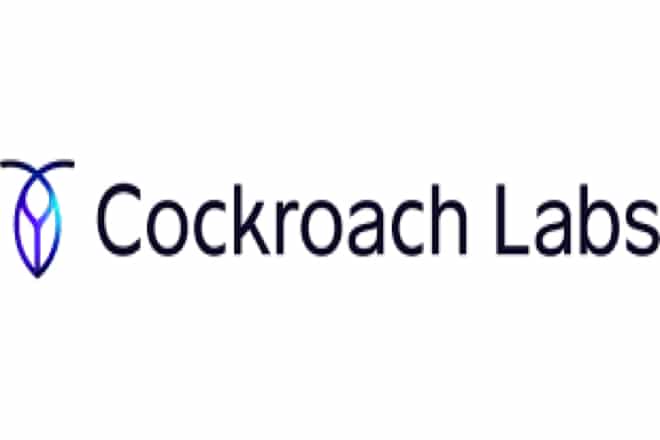 Cockroach Labs, the company behind the leading cloud-native distributed SQL database CockroachDB, today announced its Series F for $278 million in new funding at a valuation of $5 billion. This round brings Cockroach Labs’ total funding to $633 million. The company said the funds will be used to support its Labs’ ongoing investments in the development of their innovative and fast-growing cloud database and its continued customer growth and expansion into new markets.

According to IDC, total database management systems software is forecast to see rapid growth over the next 5 years, reaching $104.5 billion in 2025 — one of the largest and fastest-growing categories in the software market.

The rapid growth of both the database market and CockroachDB reflects a fundamental shift, as organisations across industries have transitioned to a cloud-first IT philosophy and are increasingly turning to cloud databases for new initiatives or to modernise existing systems, the company said in a release.

In addition, application development is in the midst of a shift to increasingly data-intensive applications — collecting, processing, and transacting data in real-time and at a massive scale — elevating the strategic importance of the database to the business.

The company said it has tripled its annual recurring revenue in the last year, seeing a 500% growth in cloud revenue in the last quarter alone as customers shifted spending to the transactional database-as-a-service. More than 50% of the company’s customers are now said to run their applications on the CockroachDB Dedicated fully managed cloud service.

Consumers are spending more time online than ever before and the lack of historical innovation to the database was causing pain across industries. Organisations were left grappling with how to adjust to rapidly changing consumer behaviours and demand for digital services and quickly found the bottleneck in their future growth was the database.

The company has partnerships with two of the major cloud providers, AWS and Google, and is now also a Google Cloud Run’s first database partner.