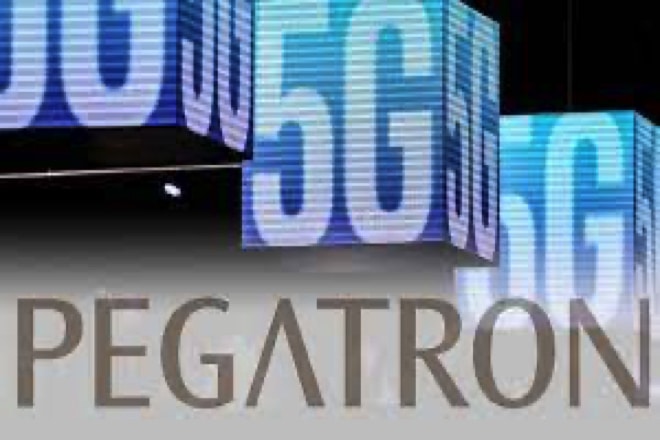 Key iPhone supplier Pegatron is teaming up with Microsoft to push into 5G private networks, joining a growing number of companies looking to challenge traditional telecom infrastructure players like Huawei Technologies, according to a report by Nikkei Asia.

Pegatron, which is the second-largest iPhone assembler after Foxconn, has been working on 5G technologies since late 2019, the report said. It also added that the company is now looking beyond Apple amid the slowing smartphone market.

“The company has been looking for new growth drivers as the smartphone industry has peaked,” said a Pegatron executive, who asked not to be named as he is not authorized to speak publicly about the business. “We see possibilities in the rising 5G market and the top management team fully supports the allocation of resources to catch these opportunities.”

Compared to public networks, which are open to all users and require massive investment in physical infrastructure, private 5G wireless networks tend to be smaller, dedicated networks used in a specific location, such as a factory, hospital or farm.

According to the Nikkei report, Pegatron has invested over 1 billion New Taiwan dollars ($36 million) and hired more than 200 workers specialising in networking to support its budding 5G business.

Its project with Microsoft, which was announced last week, will mark the Taiwanese company’s first 5G private network deployment after nearly three years of effort.

Pegatron is also using a private 5G network at its Xindian manufacturing facility in Taipei and is conducting a pilot run of a dedicated local network at a serviced apartment in Tokyo.