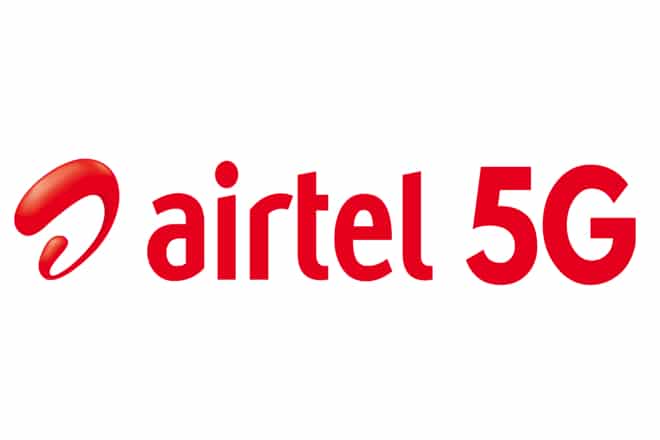 Telecom operator Bharti Airtel recorded a speed of over 1 Gigabit per second (1000Mbps) during a 5G field trial in Mumbai using Finnish firm Nokia’s network gear, according to sources as per a report by the Business Standard.

Airtel is running a live 5G trial in Mumbai’s Phoenix Mall in Lower Parel. When contacted, a Nokia spokesperson confirmed the development.

“Airtel is conducting the trial in the 3500 MHz band using 5G gear from Nokia as per DoT guidelines. The trials have delivered speeds of over 1 Gbps with ultra-low latency,” one of the sources said.

The Department of Telecommunications (DoT) had recently allotted 5G trial spectrum to Airtel in 3500 MHz, 28 GHz and 700 MHz in Delhi-NCR, Mumbai, Kolkata and Bengaluru to develop India-relevant use cases on the next generation fast wireless broadband technology.

Bharti Airtel has received permission for trials in Delhi and Bengaluru as well.