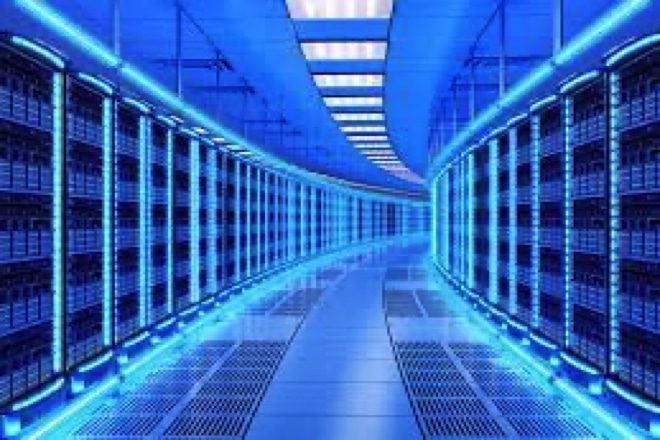 Adani Group has incorporated a new subsidiary to set up a data centre in Mumbai, according to a PTI report.

The diversification comes against the backdrop of India’s digital economy expected to touch USD 1 trillion by 2025. Also, the Reserve Bank of India’s norm mandates data localisation, necessitating the need for setting up large data centres to store and protect information.

Data localisation refers to storing data on any device physically present within the borders of a country where the data is generated.

Adani and other large corporates from Reliance Jio to Bharti Airtel are also seeking to tap this opportunity.

Adani group last year got land in Nodia, near here, for the data centre from the Uttar Pradesh government. Flipkart has partnered with Adani Group to set up its third data centre in Chennai.

“As India’s internet economy continues to be on a surge, as there is an increasing need to build a requisite data centre to ensure seamless uninterrupted data consumption and storage.