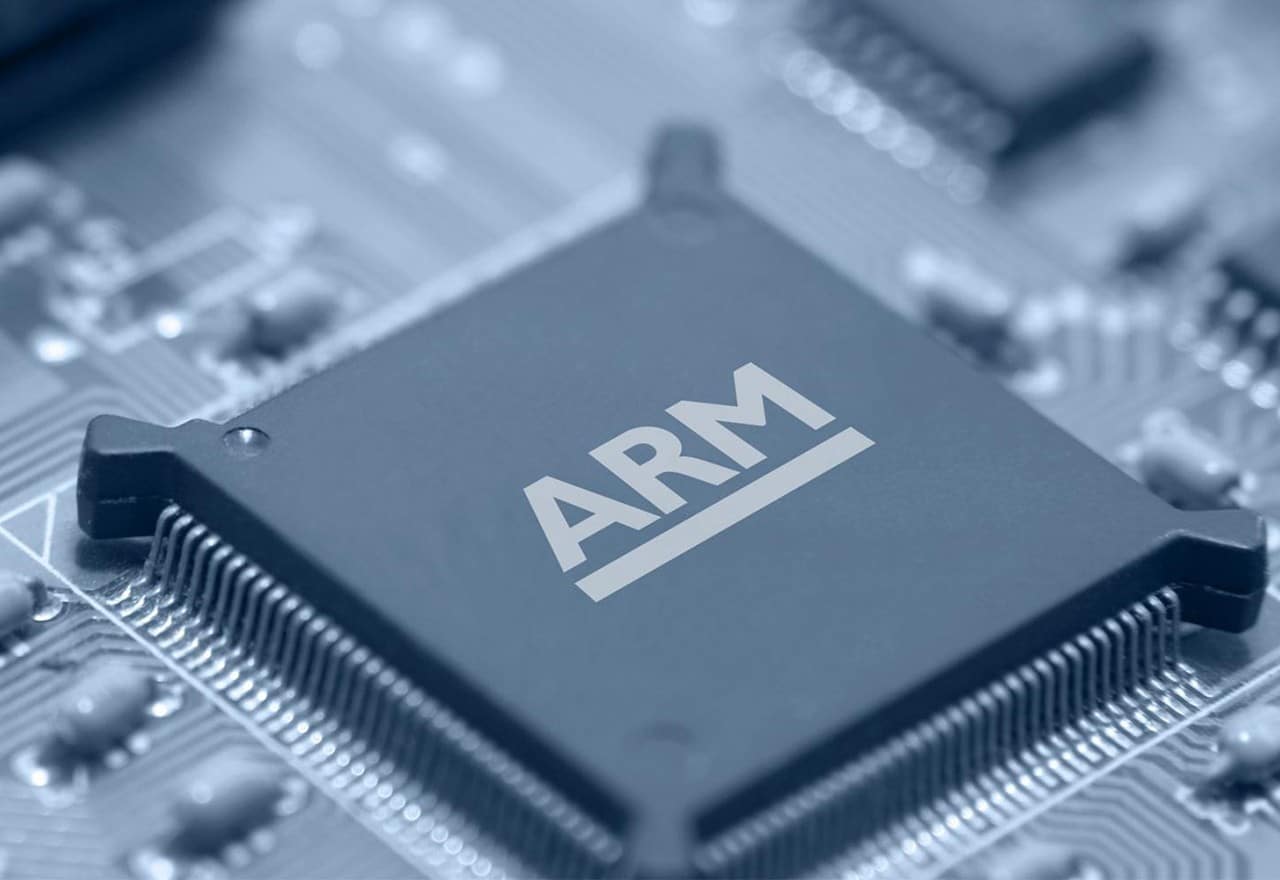 “ARM offers an unrivalled portfolio of processors that power billions of extremely efficient embedded devices,” said James McNiven, general manager, CPU group. “The Cortex-A32 processor, enabled with secure ARM TrustZone® technology, builds on the trail blazed by the Cortex-A5 and Cortex-A7 processors in embedded applications such as single-board computing, IoT edge nodes and wearables. It brings greater performance, efficiency and other benefits of the ARMv8-A architecture for ARM’s silicon partners to innovate on for richer, more secure embedded systems.” 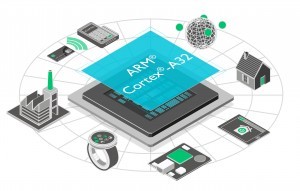 The Cortex-A5 and Cortex-A7 processors, which are based on the ARMv7-A architecture, are among the most widely adopted application processors, powering a huge variety of embedded applications. The Cortex-A32, a 32-bit processor built on the ARMv8-A architecture, is 25 percent more efficient than the current leading ARM embedded 32-bit core, the Cortex-A7, and delivers higher performance while using less power. In its smallest configuration, the Cortex-A32 occupies less than 0.25 mm2 of silicon area while consuming less than 4mW of total power at 100 MHz in a 28nm process node.

The Cortex-A32 can be configured in multiple ways from single- to quad-core. This makes it scalable enough to serve the smallest and most efficient compute devices through to Internet of Things (IoT) gateways and industrial compute applications.

The Cortex-A32 includes ARM TrustZone technology to provide a secure foundation in the SoC hardware. TrustZone is a widely deployed security technology, providing banking-class trust capability in devices such as premium smartphones. While it includes cryptographic instructions for efficient authentication and protection, the Cortex-A32 can also be coupled with TrustZone CryptoCell-700 series products to enable enhanced cryptographic hardware acceleration and advanced root of trust.

Solutions for the Diverse Embedded Market

As part of the world’s number one embedded ecosystem, Cortex-A class processors are found in applications from automotive infotainment and industrial controllers to robots and wearable devices. With more than 100 Cortex-A based single board computers and an unrivalled choice of rich embedded software in place, the Cortex-A32 joins the Cortex-A family in providing embedded designers with a rapid and low-cost route to systems and software development. More information about Single Board Computers is available on the ARM Connected Community.