Some ways to improve security can be implemented throughout the development cycle, starting with a threat model to consider the dangers and designing the system accordingly. Threat modelling helps the design team to consider vulnerable factors while designing the system, instead of post deployment. Security can then be implemented throughout the device lifecycle to keep those hackers on their toes. 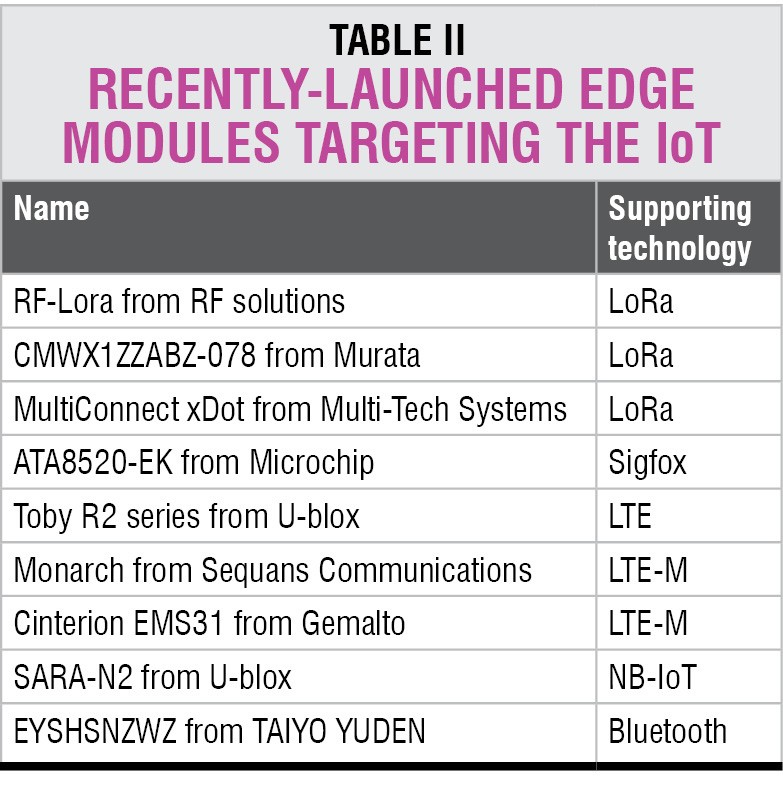 What to expect in the future

Multiple ecosystems are expected to be the norm in the future, so interaction between different ecosystems is going to be another thing to look at. Areas such as smart homes, smart cities and healthcare call for robust systems with more reliability. Developers must regularly update the systems as more standards evolve in the future.

All things considered, multiple protocols could eventually help you out. There is Amazon Echo Dot competing with Google Home. Simply saying the words could get your prescription ordered or your air quality monitored. We have somehow managed to add connectivity in everything from televisions to tyres.

What Say You To A Model of City As A Service?