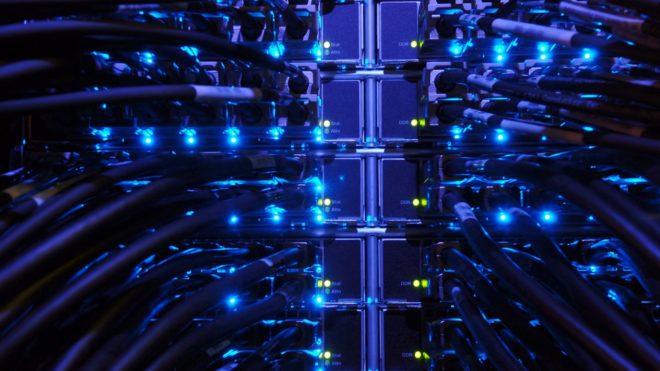 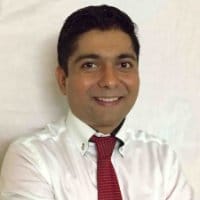 It is said that you truly put your learning to test only when you implement it in some form. Agreeing to this is Anand Bhandari, head – telematics, Maven systems who emphasises the importance of constant learning and improvement, in creating an electronics set-up. He discusses various projects undertaken by Maven Systems, in this discussion with EFY.

Reliable electronics at reduced cost is a common requirement. What are the challenges in developing such products?

A The most difficult part would be testing. Though we understand the electronics behind putting a rugged device out on the field, the question is whether the device will work according to our expectations. We had one such surprise in store on a project for excavators. When you put your circuit on the excavator for the first time, there would be a lot of different factors like voltage spikes, hydraulic pressure and electromagnetic interference/electromagnetic compatibility (EMI/EMC)-rigid items that interfere with the electronics. Even after a lot of care, the first hardware we added to the set-up exploded within five minutes of installation. But, after the field-testing and repeated iterations, our product is now running successfully, for almost five years since, even in hostile surroundings like coalmines.

Could you elaborate on the problem and how you went about solving it?

A The situation turned out to be a case of a tunnelling voltage spike. We included appropriate protection-circuitry that would ignore the spikes and not hamper the electronics inside. Once we knew for sure that the device functioned right continuously for a few hours out on-the-field, we knew that we had achieved the required levels of reliability.

We noticed that you also deal with wireless metering solutions. How difficult is the security aspect, when it comes to metering?

A With meters installed in India, tampering cases are common, and they are pretty innovative at that. There are various situations – some might by-pass the meter, while some fiddle around with the wires. As and when there are field deployments, and when utility companies come up with solutions, we evolve our product accordingly. What is needed is that the meter and the radio frequency (RF) module understand that the meter is being tampered with and pass on the information to the server. So, the most important point to note is that the wireless module should survive all this tampering. Also, the meter is put through a surge test, before deployment. Thus, it is important to make sure that the meter, along with the wireless module inside, is able to withstand the necessary surge, and undergo required testing and certification.

What would be one very interesting project that you have worked on recently?

A We worked on a lighting deployment project with Philips. The Andhra Pradesh government had an initiative to provide low-cost light-emitting diode (LED) bulbs as part of the saving energy initiative. They then wanted to know the pattern of usage and the savings. We designed smart holders for the LEDs provided by Philips. These smart holders were capable of interfacing with LED bulbs; they not only captured the status (on/off) of the bulb, but also the current consumption and the wattage. We had to deploy these in villages and collect data about how many of them actually used their LED bulbs, for how long and when they used it. The challenge was in the initial installation because of the lack of proper facilities, or interference to RF, and also the unwillingness of people to implement something new.  Our smart mesh algorithm played a huge role in collecting data and in increasing the range of the wireless solution.

What parameters do you take into account to decide if a bulb was missing and led was replaced by say, a compact fluorescent lamp (cfl)?

A The holders basically monitored the current and voltage levels. The Philips lights were electronically interfaced with our module. A no-current, no-voltage condition meant that either the bulb was switched off or taken away. There was also a digital input to confirm if the bulb was on or off. If you now put a CFL bulb, the status is on but the voltage and current reads zero.

How would you contrast mesh networks to other topologies for iot applications?

A The other topologies like star and bus have their own limitations. They need an Ethernet network for them to work efficiently. They also need stable infrastructure. With the IoT, it is impossible to have an Ethernet backbone, or wires connecting every device. The cost for modules would also be high. Thus, for the IoT, mesh networks are apt.

Go back to Part I.

India’s New Horizon College of Engineering gets CoE for IIoT