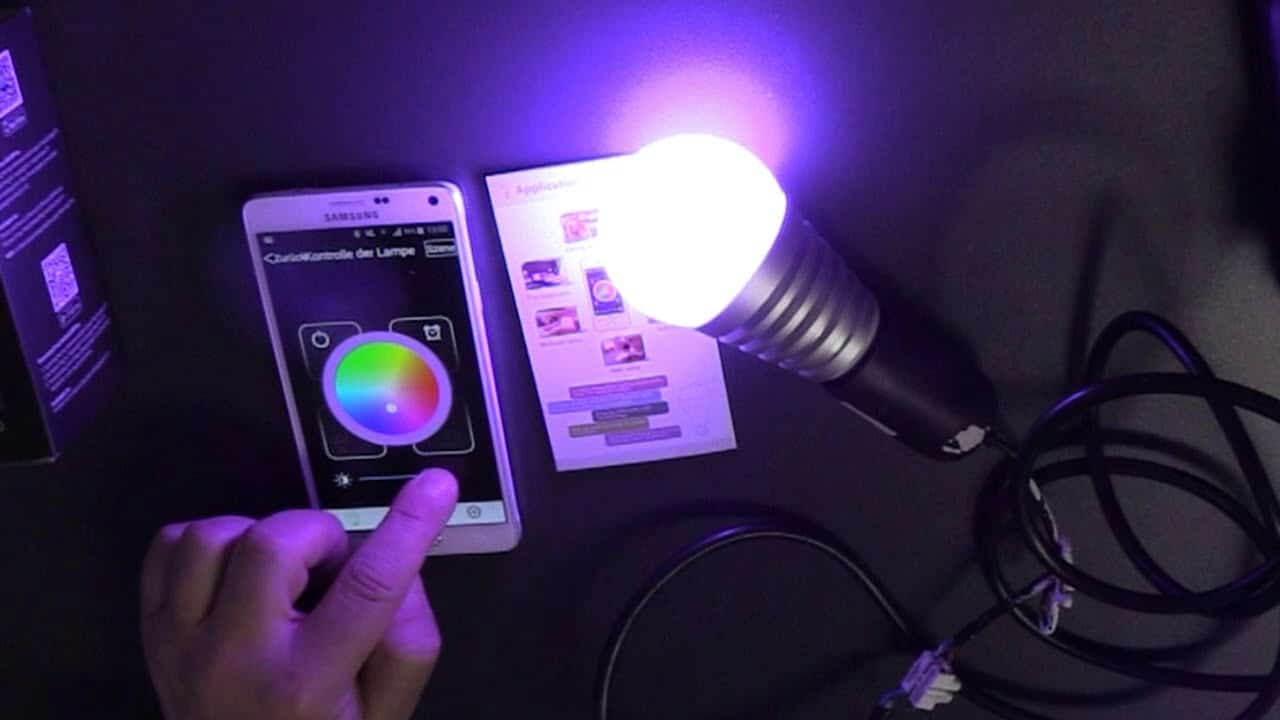 As streetlights continue to be operated and maintained manually by local municipalities in India, power consumption and transmission losses are getting too high to ignore. While some are making a shift to LED lights to save power, automation is the surest way to real savings.

The need for automation

Different municipalities have different budgets and vendors for street lighting, raw materials and installation. Of the millions of streetlights currently installed, only a small percentage use LED lights, while others might be CFLs, metal halide or sodium vapor. Thus an automation solution must work with the current infrastructure, without needing major overhaul.

Remote monitoring: A street lighting automation system must allow supervisors to view streetlight statuses from the Internet. Important data such as operational hours, energy consumption, and faulty equipment must be made available at the click of a button.

Fail-safe nature: Automation systems must be designed to work without a continuous Internet connection, and in all weather. It is imperative that streetlights are not affected, even if the solution itself fails.

Schedule: What’s the use of an automation system that still requires human intervention? An automation system must have schedules to operate lights according to the time of day. Going a step further, the schedules must be flexible enough to account for changing sunrise and sunset timings throughout the year.

Manual override: While the system should run without human intervention, of course the final authority to switch a streetlight on or off must rest with a human being. Under certain circumstances, it may be important for supervisors to control the lights—for example, switching off streetlights when under maintenance, or switching them on when the schedule is faulty.

Wireless nature: An automated street lighting solution should avoid extra wiring, digging and re-paving of roads to enable monitoring and control. Instead, the solution must be wireless, plug and play, and low cost in nature. 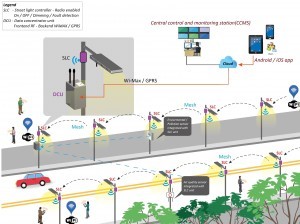 Automation systems for streetlights cannot have a one-size-fits-all model. Existing hardware, budgets and installation efforts must be considered before moving forward. So let’s talk about two broad categories of the automation system: phase wise control and individual light control.

This solution would control streetlights based on phases. A feeder panel (switching point), along with a gateway device and possibly an energy meter, would work perfectly in this situation. The energy meter would be used to find the phase consumption, and the gateway would upload it to the Internet. The gateway would also be responsible for implementing the schedule for phase operation. While the solution controls the three phases individually, it would not be able to control lights individually. As a result, pinpointing faulty equipment wouldn’t be possible with such a solution.

On the other hand, the solution would costs less than the alternative. Street lighting modifications would only be necessary where the streetlights are not LED-based and are not going to be replaced.

This solution would control each light individually. Each streetlight will have circuit board installed to control the light, read the consumption, and transmit all data wirelessly. In order to successfully control the light, the board must be integrated with the LED driver. For the high range of data transmission, the chip must use a far-reach technology and a mesh protocol to maintain robust connectivity. A gateway device would be needed to collect data from and control streetlights, upload the data to the Internet, and control the lights based on either the schedule, if-then rules or manual control. The solution would be able to pinpoint faulty lights and track energy consumption by individual light. However, this solution costs more than phase wise control and should be considered if LED lights are replacing the existing lamps or if new streetlights are being installed. 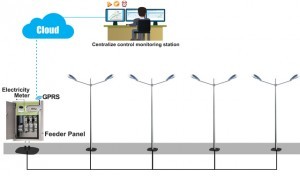 Automation systems, combined with certain policies, will help lower the operating costs of streetlights without leaving anyone in the dark.

Dimming in high traffic: Cities face the highest concentration of traffic between 5 PM and 11 PM, and streets are illuminated with headlights and streetlights during that time. We can guess that if lights are programmed to work on 60% to 80% of their capacity at this time of the day, we can save on operational costs.

Integration with light sensor: Light sensors would help to automatically switch OFF the streetlights during daytime, and switch them ON in the evenings. Streetlights switched ON during the daytime would soon become a thing of the past, saving a lot of money.

Special schedules: Individual control of lights gives us great flexibility in their operations. Schedules that would allow one in two, or one in three, to be switched OFF or dimmed would save energy. These schedules would usually work best post-midnight—say after 3 AM, when traffic is minimal.

The time of streetlight automation is upon us

If we envision smart cities initiatives being launched around the globe, smart streetlights should be a part.

Internet of Things automation systems are still in their early days. But smart streetlights will bring a number of benefits to communities and their governments.  They will provide baseline data to help governments make informed policy decisions. They help reduce energy consumption and eliminate the need for staff dedicated to streetlight operation. And, as the technology matures, there will be solutions for periphery lighting, especially college and university campuses, gated communities and townships.

The positive potential of modernizing the lighting industry is just too big to ignore.

Devavrat Kulkarni is a Senior Business Analyst at Maven Systems Pvt. Ltd. The contents or opinions in this feature are independent and may not necessarily represent the views of EFY. They are offered in an effort to encourage continuing conversations on IoT and technologies around it. We welcome your comments and engagement.

Bootcamp 2018 for Hands-on Training on IoT

“Cyber-Crime Is Becoming More Sophisticated As Well As Lucrative”