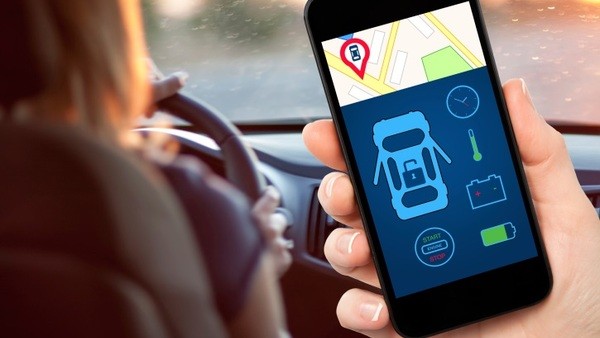 The Internet of Things (IoT) has started going into the phase where it drives design houses and firms to get even more creative with the solutions that they develop and implement. This interview is based on the talk Dilin Anand of EFY had recently with the senior executives of telematics4u where they looked at the developments seen in the telematics side of things.

Q. How did the traditional firms manage themselves before the IoT?
A. It used to be very linear. These days, it requires a comprehensive and non-linear approach for a sustained growth. To give you an idea of how it was running traditionally, a logistics company in Karnataka, that runs a huge fleet, had appointed and paid people in dhabas to call and alert them whenever their vehicles passed through their area. Thus, the central office was able to keep track of where their vehicles were at that moment and in which direction these were heading.

Q. How did the systems turn from manual to automatic?
A. The next update to this process was where the drivers were asked to make calls every 150km to the main office so that they could know which STD booth the call came from. Things moved further to pagers, and then to mobile phones. Using modern technology and platform, it is possible to take this data and get information out of it. In the case of our previous example, this would mean that the location is the data point. Then we can use that information to gain intelligence, and use that intelligence to deliver decision support and analytics.

Q. Could you give an example of how the technology was taken the extra mile for a real-world customer?
A. There is a people mobility company for the business of self-drive cars—not self-driving cars driven by artificial intelligence but cars people pick up for driving themselves. We have built an important technology called ‘Wise Fog Platform’ for them, where we are able to control the car, monitor driving behaviour, support in ‘emergencies’ and have also created a platform for recovery. The operational platform is very user friendly and can be viewed over web as well as mobile application platforms. The customer can also get many business operational analytics on the fly.

Q. What is your view of the V2X space?
A. We believe it will be huge. We are already thinking of the V2X space and are watching and following the standards development by companies like NXP, Cisco and Intel. It is in our roadmap. What has happened is that it has evolved from machine-to-machine (M2M) to vehicle-to-vehicle (V2V). Then it got into vehicle-to-infra (V2I), and now it has gotten to V2X (vehicle-to-anything).

Q. Any other area where you think IoT could be quite the disruptor?
A. Fixed things like hoardings, too, have their own IoT solutions being designed and implemented. If you consider a real scenario like when you land in Bengaluru airport after a trip, you get busy catching up with notifications on your phone as it just gets its Internet connection back. Now a lot of money has been spent on the hoardings at airports but no one sees them. So the question is how to make that billboard to appear on your phone—because you are always glued to your phone? Technologies are being added to the hoardings themselves as well as to monitor whether the flex has torn, lights are on or off or missing, and many other quality metrics.