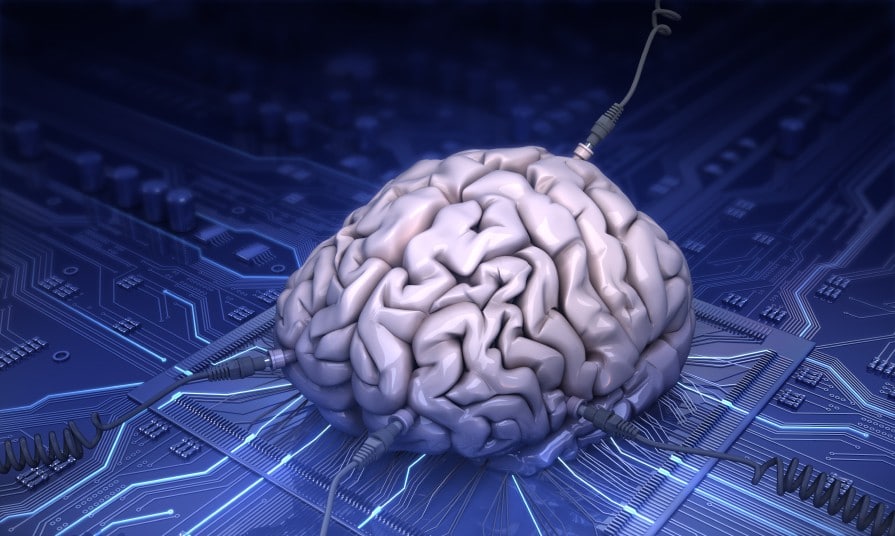 Mr. Suhale Kapoor, Co-founder and Executive Vice President, Absolutdata Analytics, talks to EFY about the tremendous potentials Artificial Intelligence holds and the deep neural networks it is creating upon itself and learning to interact with us.

Q What are the benefits of having an AI based system in the IoT Zone?

A Artificial intelligence and the Internet of Things (IoT) will play a significant role in several ways in the future. There are multiple forces which are driving the growing need for both the technologies and more and more organizations, industries, and technologists have started to implement it in multiple scenarios.

The true benefit of both IoT and AI can be experienced when they are combined, both at the server end as well as at devices.  In the past one decade there has been a phenomenal growth in the number of sensors and machines used to measure and record the events and situations in the physical world. The output of these sensors is machine-generated data which varies from simple sensor records to complex computer logs and when harmonized it can be used to do predictive analytics.

Q Is Artificial intelligence surpassing our intelligence in terms of self-awareness and decision making skills?

A The use of AI is only at a naïve stage, in the coming days AI is going to expand at a burgeoning rate and humanity is going to move forward at great strides with the exploration and growth of AI. It is going to touch every aspect of our lives in somehow, either for better or worse. To say that AI will surpass human intelligence completely and start doing what it wants for its own purposes is like saying a calculator will start making its own calculations. A computer is a tool for humans to do work quickly and accurately than they could ever do by hand; hence AI is a tool for us to perform tasks too difficult or expensive for us to do on our own, such as analyzing large data sets. AI will be a support mechanism for decision making in the everyday life but will not replace a human’s ability to make accurate decisions. In a nut shell a man machine mechanism is what will take to make effective and efficient decisions.

Q Could this mean Machines can supervise and decide for us in day to day life?

A  AI will be a support for us to make better and effective decisions and not replace human intelligence in decision making.

Q What is the future of AI systems in the IoT Zone?

A Artificial intelligence is going to be humanity’s most powerful technology in the near future. AI has the ability to solve some of the most complex problems, automate tasks which are mundane and reduce huge time and effort investments. AI is capable of turning data into insight, for example smart phones employs AI to deliver maps and apps; Google to answer your questions.

In the next few decades the biggest revolution in this field will be self-driving cars on the streets and AI will be used for having conversations, technology will transform itself into an invaluable friend. With trillions of tiny sensors and computer chips embedded in vehicles, clothing, buildings, street lamps and roads, our environment will become intelligible which clearly indicates that the Internet of things really is on its way.

The technology is approaching a tipping point at which machines will perform at superhuman level many tasks that were previously deemed uniquely human. They are on the cusp of recognizing faces and other images better than we do, and understanding and processing natural speeches as well as we do.

Q What does predictive analytics bring to the table. Are we just studying the buying patterns of consumers or there is more to it?

A Predictive analytics will play significant role in getting the edge over competitors. It will help target the right set of customers by predicting which customers are at risk. Predictive model are created with data mining methods that “learn” from the collective experience of the company recorded in the sales records. The model then applies what’s been learned to produce a predictive score for each new customer, in real time. With this in place, new customers that are otherwise never seen again are targeted and enticed to stay.

Predictive analytics today enables marketers to determine which message is likely to resonate with a customer and also helps determine the optimal channel for each (Text message, email, website, social media channels or direct mailing, etc.).  With rising customer expectation and digital revolution, ‘one-size-fits all’ marketing does not work anymore. Predictive analytics allows for customer segmentation and individualization for achieving high levels of relevancy and customization

In a nut shell, predictive analytics backed by AI enables companies to develop personalized customer service by offering relevant recommendations to each customer. This personalization improves the brand – customer relationship and allows marketers to drive customer loyalty and retention.

Q What systems does Absolutdata envision will exist in the Near distant future?

A A New wave of artificial intelligence breakthroughs is making it possible for technology to do all sorts of things we at first couldn’t believe. AI is making our lives easier and more productive, and it’s also raising a new round of excitement. With advances in machine learning, including deep neural networks and probabilistic models, computers can now instantly translate spoken and written conversation, recognize and accurately caption photos, identify faces and be your personal assistant.  In the near future, you may no longer need to remember to turn the oven off when the cake is done, switch on lights when you enter a room, or run the clothes dryer when electricity rates are cheapest. Your home will do it for you. All, these products are part of the Internet of Things (IoT), aimed at automating lives by connecting mobile devices to appliances, lights, and just about everything—a shift that could improve efficiency if it works right.  In the next few decades the biggest revolution in this field will be self-driving cars on the streets.

Q Will we stop at self-driving vehicles and error-less predictions? What happens to the human element here?

A Artificial intelligence has reached the point now where it can provide invaluable assistance in speeding up tasks still performed by people. Google’s director of engineering, predicts that by 2029 computer will exhibit intelligent behavior equivalent to that of a human, and that by 2045 computers will be a billion times more powerful than all of the human brains on Earth. Once computers can fully simulate a human brain and surpass it, it will cause an “intelligence explosion” that will radically change civilization. The rate of innovation will progress exponentially, so much that it will become impossible to foresee the future course of human history.

AI will certainly go beyond self-driving vehicles and unmanned combat aircraft’s. Once AI reaches the same level of intelligence as a human brain, or exceeds it, intelligent robots will be able to do a majority of human jobs. Robots already manufacture most products. Soon they will also build roads and houses, replace human staff in supermarkets and shops, serve and perhaps even cook food in restaurants, take care of the sick and the elderly. The best doctors, even surgeons, will be robots in the coming future.

Arduino Yun and Finance? Looks Like An Incredible Mix

The Three-Pronged Approach to BI and Data Management Strategy

Engineers working on IoT devices have to expand their thinking to...