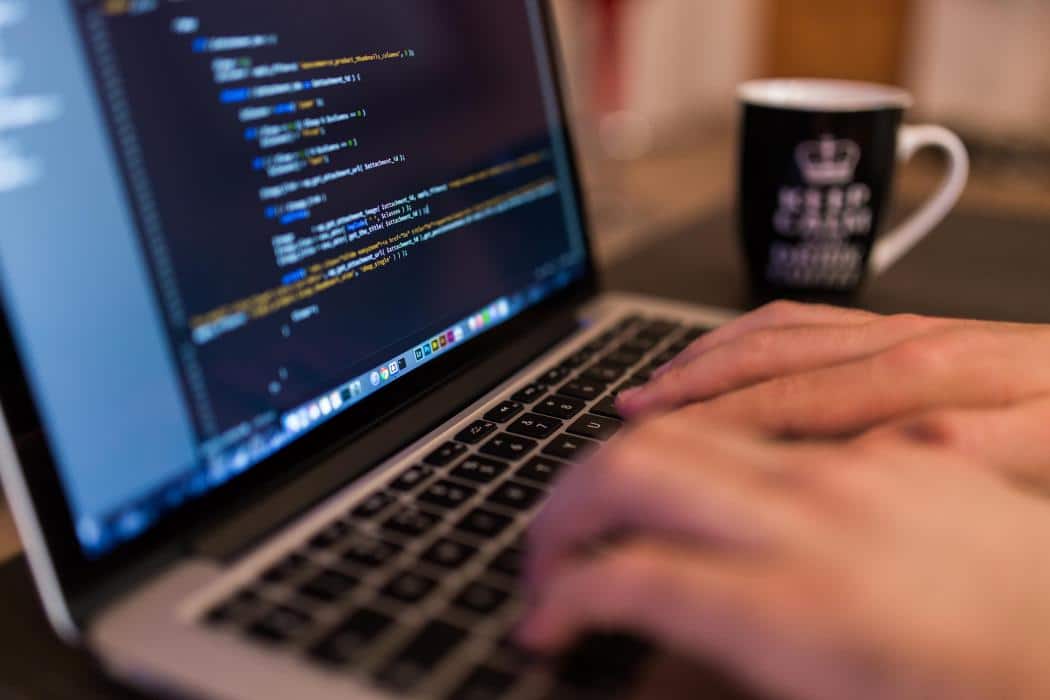 The main field in which IoT (Internet of Things) has become popular is consumer wearables. However, manufacturing companies are also starting to get involved with IoT devices to help their businesses. The speaker for the program was Mr. Hemant Kamat, CTO, Shalaka Technologies Pvt. Ltd. According to him, industries have been looking at IoT as a way of increasing their productivity. “We at Shalaka work on integrating automation with a lot of automotive and non-automotive companies. So I thought we should discuss about how industrial IoT is integrated with manufacturing systems,” he said. 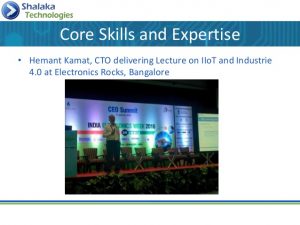 Wireless technologies have become popular now, and communication is done using wireless LAN (Local Area Network), Zigbee, Bluetooth and cellular technology. Embedded systems these days have at least one of these communication interfaces built into their systems. There are also embedded systems with sensors and transducers. There are analog as well as digital sensors, but due to certain drawbacks of analog sensors like drifts and offsets, digital sensors have an advantage over them. “Essentially we have these digital sensors which are modules, and these modules convert the analog signal into the digital parameter, do the processing on that signal, and then send it to the microcontroller,” he said. The sensors are stable, accurate, and versatile. There are also certain built-in functional modules that are provided by the manufacturers of microcontrollers, such as PWM (pulse width modulation) controllers, DC stepper motor controllers, brushless DC motor controllers and LCD (liquid crystal display) controllers.

Mr. Kamat mentioned that there has been a lot of development in the methods of powering embedded systems, over the years. “In the old days, when the equipment was standalone and it used to sit in a corner in a factory, they could be powered through your utility power. So you had a 230V supply being converted into DC power and you could power these microprocessor based systems. But as the embedded systems became mobile, as you started carrying them in your pockets, they became battery powered. You need battery to power the systems. So the battery technology has also evolved, right from the non-rechargeable nickel-cadmium cells or the lithium cells to the modern rechargeable lithium polymer chemistry, or the nickel metal halide devices. We also have thin-film batteries nowadays. They are batteries fabricated using semiconductor technology. The size of the battery is just about 5mmx6mmx2mm.” These thin film batteries can provide power to the microcontroller for around 60-90 hours. Wireless power transfer is also available, to charge mobile devices without a cable. There is another method of providing power to an embedded system: energy harvesting. Energy, which may be in the form of electromagnetic radiation, temperature, or vibrations, is collected from the surrounding environment and converted to an electrical signal, like voltage. This signal is stepped up and then used to provide power to the embedded systems.

When Machines Talk to Machines