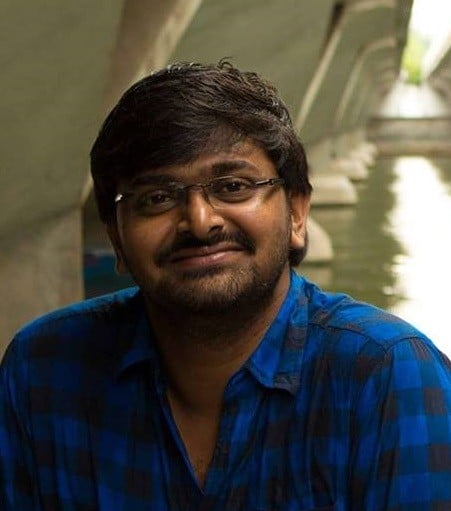 In the second part of this article series, we discussed BLE GAP roles, possible states in each of the roles and how to optimise power consumption in the advertising state.

In this part, we will talk how to optimise power consumption in scanning and initiating states.

Power optimisation in the scanning state 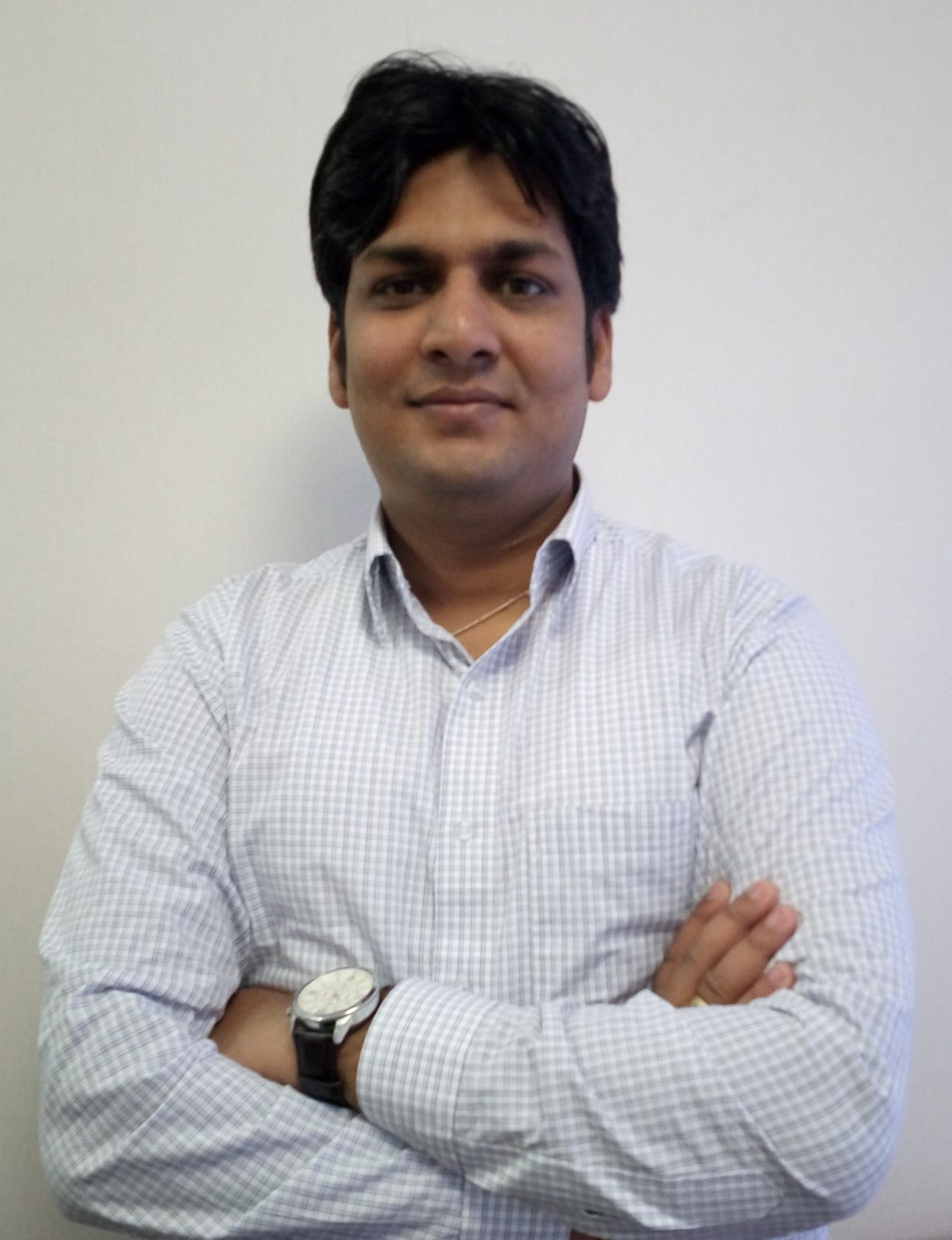 The device consumes radio current continuously during the scanning window. As discussed in the first part of the series, continuous current of high magnitude reduces battery capacity significantly and hence shall be looked into more carefully in such designs.  Devices with small scanning window to scanning interval ratio (with small scanning window values) consume less average current. But, it also reduces the chances of receiving an advertisement packet quickly. So, this parameter shall be selected appropriately based on the application.

Figure 1: Aligning scan window with advertising event after power on

The above suggestions are under the assumptions that advertising interval is known. For applications where system designer doesn’t have control over broadcasters, values of scan windows and scanning interval based on your power budget and how quickly you want to get the packet.

Duplicate filtering and whitelist features can help saving some power in observer devices. Duplicate filtering filters duplicate advertisement packets for application layer which helps in reducing CPU processing time. Whitelist helps in filtering devices from which device does not want to receive advertising packet. So, if a device is not in the whitelist, application layer does not need to be involved. In Bluetooth Low Energy v4.2 the resolving list is maintained in the link layer that is used to resolve Resolvable Private Addresses (RPA) and hence can resolve and filtered RPA as well at the link layer and hence save more power.

Receiver gain directly impacts peak and average power during scanning state and is the most important parameter to be tuned while optimising power consumption in scanning state Most BLE devices allow to select receiver gain that in turn determines receiver sensitivity and hence gain. If a broadcaster is in close proximity to the observer or transmitting at high power, receiver gain can be set to minimum to save power.

Similar to scanning state, receiver gain effects the current consumption by radio during initiating state. So, receiver gain shall be selected based on peripheral’s proximity and transmit power.

In a nutshell, to optimise power consumption in scanning and initiating states, receiver gain shall be set to the minimum possible if allowed by the device and application. Appropriate selection of scanning interval and scanning window to scanning interval ratio are key to decide power consumption in these two states. Duplicate filtering, whitelist, resolving list is also very useful in optimising power in scanning states

In part 4 of this series, we will talk about power optimisation in connection state.

An introduction to the Internet of Things by Kaivan Karimi