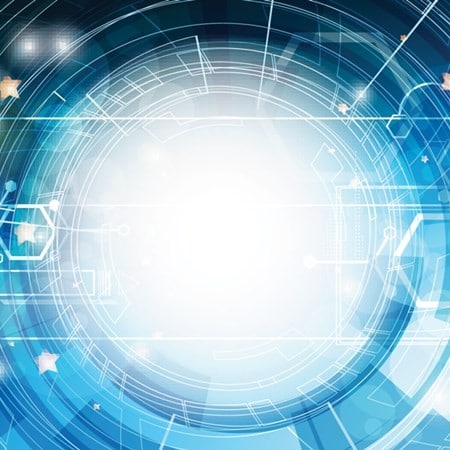 IAR Systems has added support for CMSIS-NN, Arm’s new neural network kernels. The Arm Cortex Microcontroller Software Interface Standard (CMSIS) provides a single, scalable interface standard across all Arm Cortex-M series processor vendors. This simplifies software reuse, reducing the learning curve for microcontroller developers, and reducing the time to market for new devices.
The CMSIS-NN software library is a collection of efficient neural network kernels developed to maximize the performance and minimize the memory footprint of neural networks on Arm Cortex-M processor cores. The support is available for developers using the latest version of IAR Embedded Workbench for Arm.
The library can be used to create intelligent IoT edge devices, an approach that is becoming increasingly popular thanks to its ability to save power and accelerate application efficiency.
Thanks to significant speed optimizations, the included IAR C/C++ Compiler generates very fast and efficient code. With the shortest possible execution times, it is the ultimate choice for development of high-performance, low-power applications. In addition to the highly optimizing IAR C/C++ Compiler, the tools include extensive debugging and analysis possibilities, and offer the broadest device support in the industry covering more than 5,000 Arm devices.
“Arm is committed to enabling industry-leading neural network frameworks and supporting leading toolchains, such as IAR Embedded Workbench, for optimizing machine learning applications on the smallest IoT edge devices,” says Tim Hartley, Product Manager, Machine Learning Group, Arm. “Deploying the CMSIS-NN libraries enables developers to achieve up to 5x performance and efficiency improvement on Cortex-M processors for machine learning (ML) applications.”
“Neural networks and machine learning brings exciting new possibilities for embedded developers to move intelligent decisions down to the IoT devices,” says Anders Lundgren, Product Manager, IAR Systems. “Developers making use of the powerful features of IAR Embedded Workbench and the Arm CMSIS-NN library will be able to utilize and maximize the power of embedded neural networks on microcontroller-based IoT edge devices.”
Tim will share how machine learning (ML) on the device is more accessible than ever, as Arm and Arm ecosystem partners have laid the groundwork for building on a proven foundation, so you focus on innovation. He will describe the security technology available to protect your hardware from the ground-up, including with the new Platform Security Architecture from Arm. We trust you will leave with fresh ideas for making your next ML project a success!