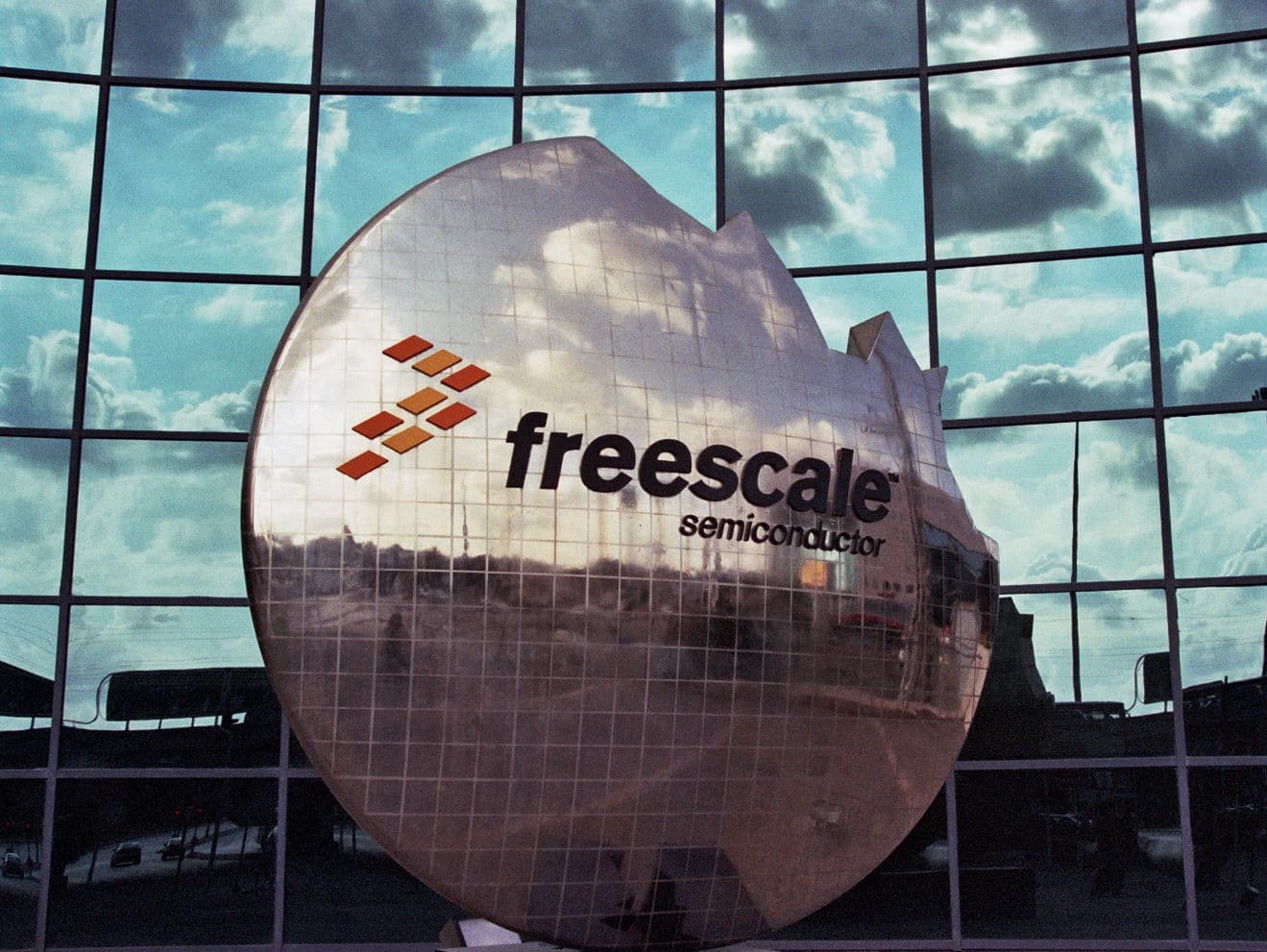 Demonstrating its leadership in both Internet of Things (IoT) connectivity and ARM mbed enablement, Freescale Semiconductor announces that its advanced FNET software will serve as the TCP/IP stack in version 3 of the ARM mbed OS, playing a key role in the platform’s connectivity capabilities.

Poised to become the de facto operating system for the Internet of Things, the cost-free mbed OS is a comprehensive platform for the creation of next-generation IoT devices. The OS includes the connectivity, security and device management functionalities required in virtually every IoT device. When deployed on Freescale’s Kinetis microcontrollers or heterogeneous i.MX processors, developers can bypass low-level software tasks and spend their time on higher-level development, user-experience enhancement and other differentiating features.

“Wireless connectivity, combined with TCP/IP, is the lifeblood of the Internet of Things, and Freescale’s FNET TCP/IP software will serve as the connectivity heart of the ARM mbed OS architecture,” said Zach Shelby, vice president of marketing, IoT business, ARM. “Freescale’s substantial contribution to mbed OS is an impressive illustration of the ARM ecosystem helping to fuel the growing adoption of mbed OS among IoT start-ups and established OEMs.”

Growing the ARM mbed ecosystem with pioneering wireless solutions
In addition to its contributions to mbed OS, Freescale has also made great strides in helping to build out the mbed ecosystem. ARM and Freescale recently collaborated to create the industry’s first mbed-based solution featuring Thread connectivity.

The implementation is a fully functional cloud connected IoT edge device. It combines the Freescale Freedom FRDM-CR20A evaluation board, a low power 802.15.4 radio, and the Freescale Freedom-K64F platform featuring a Kinetis K64F microcontroller. ARM mbed OS runs on the Kinetis MCU, as does the mbed Thread low-power mesh wireless connectivity stack. The new platform represents the first instantiation of a broad-based IoT solution combining sensors, wireless connectivity, and microcontrollers with the mbed OS.

Freescale plans to demonstrate its Thread-based IoT edge device solution this fall at ARM TechCon, and reference implementations will be available (date to be added here)

“GRO” your Garden Plants With Internet Of Things