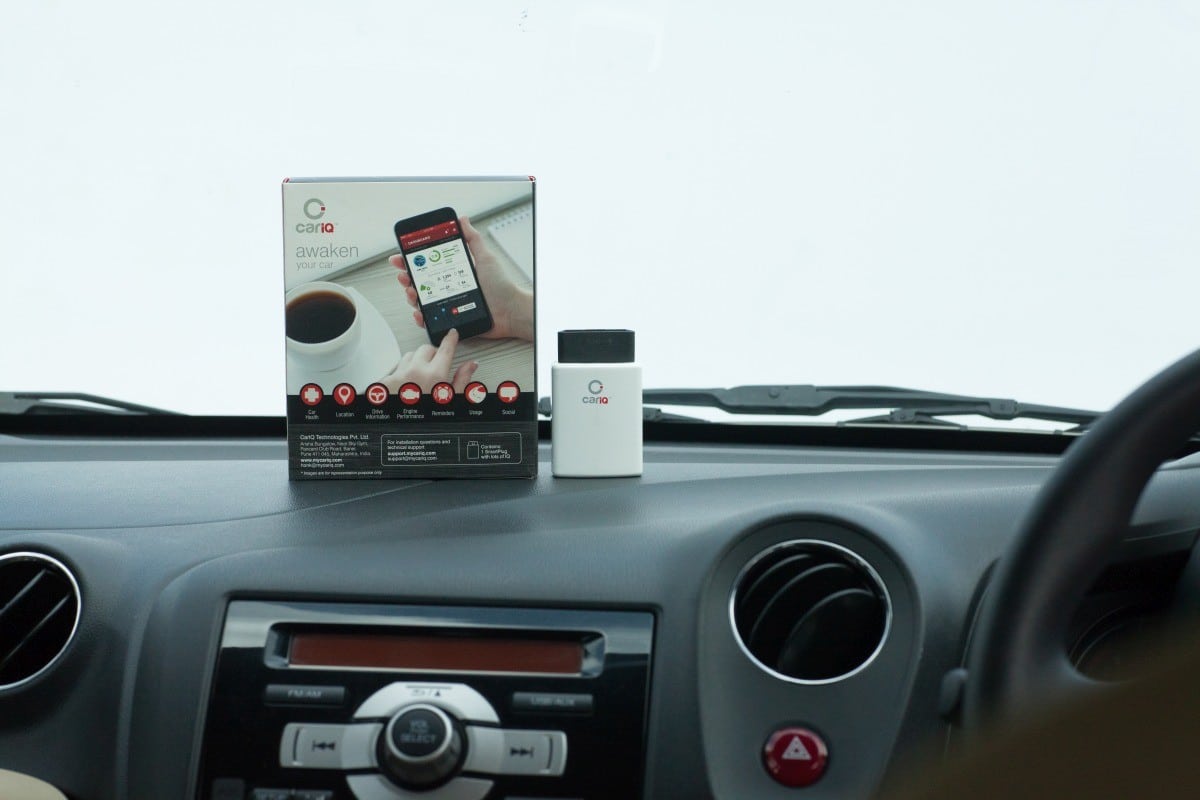 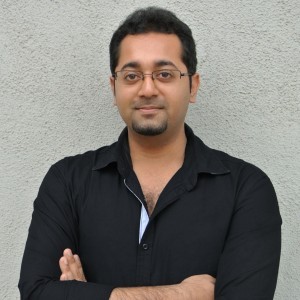 Deepak Thomas is Co-founder, Director Of Product at CarIQ. Based out in Pune, they are working on making cars smarter by using cloud connectivity and real time analytics for accurate decision making. CarIQ is a plug and play device  capable of creating a ecosystem of awareness which is supplied to the car’s owner via a App on any linked smart device.

1. How are things changing in the IoT industry with respect to Data analytics and processing in automotive industry?

A As per industry experts, IoT is the next big thing. It’s not wrong considering the fact that Data is the new oil. IoT devices help to muster a new set of data, which was preciously left untapped or was unavailable.
India is fast catching up with the world in terms of technology adaptation. It would be the same case for IoT devices too. Industries would be the first to adopt IoT for maintenance and monitoring, and consumer market would follow very soon.
IoT devices in the consumer space like health bands and connected car solutions are already seeing a lot of interest and traction. This will rise exponentially in the next couple of years. As for the automobile industry, players like Tesla, GM, Ford and Honda have already started rolling out connected cars.

A Cars always had the ability to tell a wealth of info – about itself, its driver (how it is being driven) and even the conditions around it. But this was being left untapped. CarIQ and connected cars in general bring in this new stream of data to the cloud. They get the car onto the Internet. Now, with access to this rich data, the amount of information and analysis that can be derived becomes humongous. Analytics on the gathered ‘big data’ reveals huge potential for reforms to status quo – from improving mileage to receiving suggestions on where your next road trip could be to.

3. What are the kind of challenges and opportunities being created by IoT?

A Gartner predicts that the market for Internet of Things devices is poised to explode, and will reach nearly 21 billion connected devices by 2020. From that, about 250 million would be connected vehicles.
This exponential increase in IoT devices will lead to huge demands in cloud infrastructure for storage and analysis, and a strong telecommunications network. There needs to be a strong supporting infrastructure in place to back this growth. 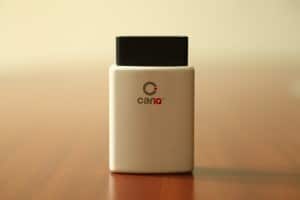 4. Will Major car manufacturers kill the competition by introducing their own monitoring system; much like European luxury cars manufacturers?

A Manufacturers tend to partner with established players for things outside of their area of expertise. GM’s OnStar is an example of this. Some manufactures might have new models in the coming years that are designed from the ground up with the ‘connected car’ in mind. Others would take advantage of some existing IoT platform to get their models connected as sometimes it’s hard to change already set-up lines and procedures.

5. Could you brief on the application areas or use cases that could  enhance customer experience?

A The data we gain from IoT devices would be very rich and accurate. E.g. your health monitors could alert your family doctor before a symptom turns malicious. You wouldn’t have to wait till the annual checkup to figure out something is wrong. Similarly, there have also been numerous cases of retailers, hotels and pubs making use of IoT to enhance customer delight.
Talking specifically about connected cars, the owner can choose to share critical data with workshops which will enable better, quicker and more accurate solutions to a problem, sometimes even without the car physically being at the workshop. The owner can keep the car in Insurance companies can give discounts to better drivers based on driving patterns. Roadside Assistance would become easier as the agent can now be equipped with helpful data for assistance.
Ultimately, IoT would bring in the best experience to the user, based on a solid data-driven approach.

6. What specific benchmarks/metrics would your systems look at with respect to a faulty car? Could you please quote a real time example? 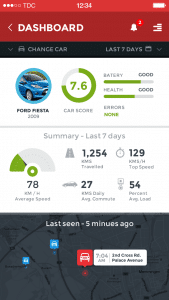 A CarIQ looks at car condition (battery health, engine health), driving patterns (like idling, speeding, harsh acceleration/ braking), servicing info, advanced car info, location-based information, car’s activity (trips and trip summaries) and a basic comparative analysis of cars. Apart from the fun aspects generated by analyzing a car’s data, CarIQ also provides features for security, economy and convenience.
We once had a user call us up and complain that the battery condition was coming up incorrectly as “Needs Attention” in the app, when he was sure that it was a new battery and in good condition. Nevertheless, he went to the mechanic, got it checked and there was indeed a problem with the battery. It saved him a lot of future hassle.
In another instance, one of our customers met with an unfortunate mishap on the road, and generated the car’s snapshot using CarIQ’s logs to show that he was not over speeding when the incident occurred, and proved his case.

7. What would be the other unexplored areas where CarIQ can create”Buzz”?

A Predictive analysis and proactive tips would be an interesting area CarIQ would be covering soon. By comparing a car’s performance pattern across similar cars on the platform, we can predict when a component might fail in advance.
Proactive tips, based on custom driving habits is something users are keen on knowing. Till now, they mostly had to rely on someone else like a car enthusiast or take the word of their mechanic. This would change when they have customized tips and recommendations at their fingertips.

One ID , Powerful Enough to Hold All Data About You

What Say You To A Model of City As A Service?