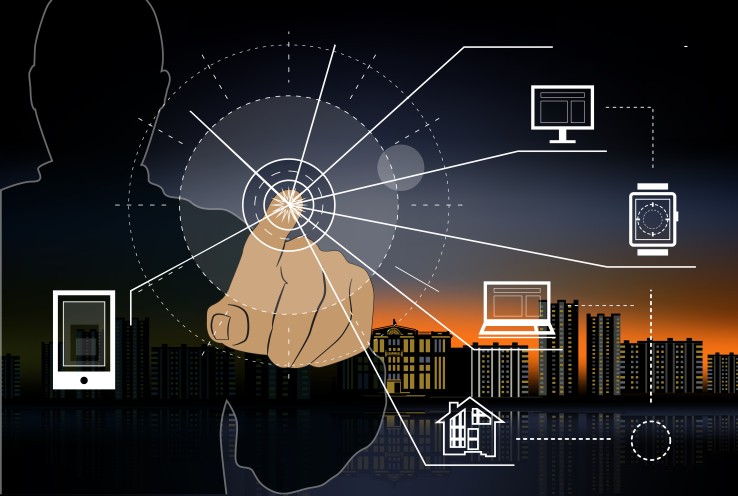 To allow ‘smart’ devices and applications to be assessed against the Government’s proposed new Internet of Things (IoT) Code of Practice, the British Standards Institute (BSI) has launched a compliance scheme. The IoT compliance scheme will also allow assessment within a digital verification framework.

BSI has also unveiled governance framework for the IoT. The framework aims to provide the flexibility to allow further evolution as the scheme is implemented and rolled-out.

Not only this, the scheme will provide ongoing real-time visibility of the scope, meaning and status of verification for a product or application. Based on global best practice, the BSI’s new IoT compliance scheme is on the lines of the proposed Code of Practice developed by the government. The code was formulated in collaboration with the National Cyber Security Centre, manufacturers and retailers.

According to David Mudd, IoT Development Director, BSI, “There is already at least one IoT device for every person on the planet, and this is set to grow exponentially as the full potential of this technology is realised. Consumers and industry need to have confidence in the safety and reliability of these new devices and applications. Standards catalyse trust between innovative technologies and innovative business models and the independent verification of the Government’s Code of Practice will help to unlock trust in the IoT.”

An individual’s online security, privacy and data has been at risk of exploitation or hacking. Recent high-profile breaches have included attacks on smart watches, CCTV cameras and children’s dolls.

“The BSI is facilitating collaboration on IoT innovation and has a 1,300 strong IoT Community of experts and organisations looking to shape new opportunities and creating industry-led best practice in IoT,” explains David Cuckow, Global head of IoT at the BSI.

While the announcement focused on the verification of the Government’s IoT Code of Practice, the BSI has been working to develop a number of standards and guides to support the IoT. Cuckow accepts that the IoT, especially when it comes to the consumer space, is lagging when it comes to implementing security.

BSI feels that interoperability was a very hot topic, there was certainly less focus on security. “It’s a complex value chain and we need manufacturers and stakeholders to take more responsibility when it comes to security,” says Cuckow. “Our role is to engage with the community at an early stage and to bring much greater focus to the issue of security.”

ON Semiconductor to Accelerate Edge Device Innovations for the Internet of...