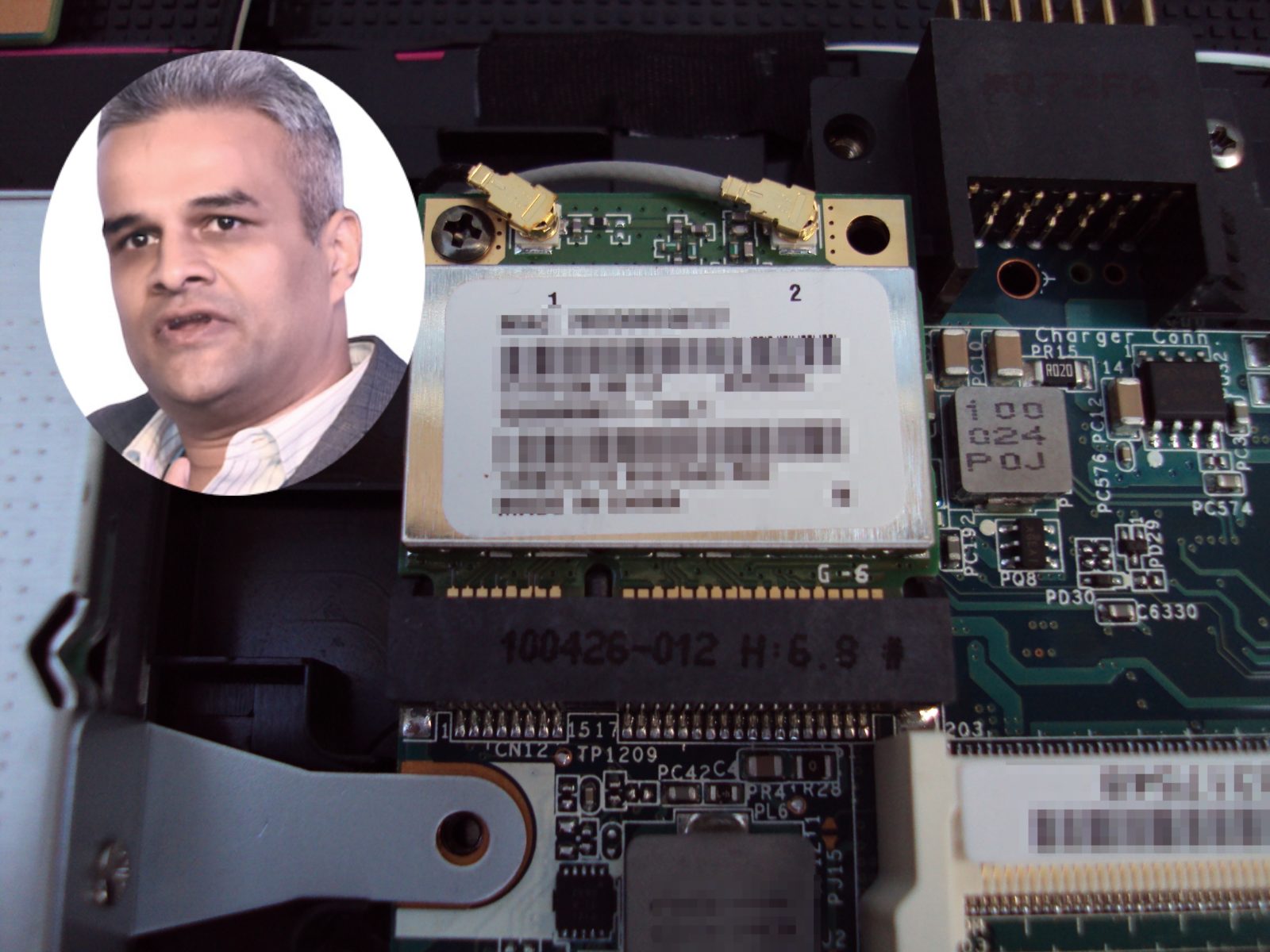 With expansion of the Internet of Things (IoT), we are looking at an ecosystem filled with sensors geographically distributed over large areas. This calls for a wide-area network (WAN) bridged by low-power communication technologies. Paromik Chakraborty of Electronics For You spoke to Gaurav Sareen, country director-India, Sigfox, to understand benefits of low-power wide-area network technologies and how the Indian ecosystem is adapting to these.

A. Till date, cellular communication was the only WAN technology available. However, it was meant to use radio technology and support high bandwidth-making it extremely power-hungry. In machine-to-machine (M2M) communication, where the sensor-driven data payload is going to be very small and infrequent, cellular technologies become an overkill due to their power inefficiency.

That is where the tables turned with low-power wide-area network (LPWAN). LPWAN technologies were developed bottom-up to be highly power-efficient. You can have battery-powered sensors to work for an upward of ten years without having to replace their battery.

A. The main difference lies in the design of the transceiver. The transceiver in cellular devices is always ‘on,’ continuously sending and receiving data from the nearest station. In LPWAN, the edge device transmitting the data is sleeping most of the time. The transceiver wakes up only at predefined times or based on real-time information to transmit its data and goes back to sleep. That is how it conserves energy.

Q. Cost-wise, how do these compare to the existing technologies?

A. Communication is a function of two things-transceiver and connectivity itself. Let’s take the simple example of your mobile service: First, you pay for the cost of the cellphone that has the transceiver embedded in the device, and then you pay for the connectivity to the network provider. New technologies are trying to address these cost points and bring them down.

Going forward, as the cost of transceivers goes down further to a few cents, these sensors can be embedded in a larger variety of applications, and applications like the IoT and M2M will start becoming the mainstream.

A. An example is embedding transceivers in envelopes or packages to trace when and where these are opened. This solves a lot of problems faced by e-commerce companies. Earlier, they tried to outsource their logistics but realised that it was extremely inefficient because a lot of products were getting lost, causing 30-40 per cent shipment loss. Now they have insourced the logistics for better control and some are starting to implement the envelope solution. They are receiving a message about the location and timestamp when the package is opened, so the team can verify whether the package was received by the intended recipient or opened somewhere else.

Q. How are LPWANs being secured?

A. Today, security is being designed in every aspect of the connected ecosystem, starting from the device or hardware level. For that, we are using Secure Elements (SE), which is an additional hardware component that actually encrypts the data flowing into the hardware and checks the authenticity of the device. This ensures that the hardware is not compromised. Following that, in the network layer, advanced encryption schemes (AES) ensure that data in motion is secure. Finally, we have the application layer where data is tested to ensure it is infection-free.

Q. Is the Indian ecosystem ready for these?

A. The biggest challenge today is the lack of hardware. This is inhibiting the IoT from becoming mainstream.

The second challenge is the lack of a well-defined policy. Policy-makers are trying to frame out a structure considering all use cases where data privacy regulation needs to be followed and where it can be relaxed. Again, the Bureau of Indian Standards (BIS) will start certifying IoT devices-but that will also require a certification framework. This is taking time because the technology is in a nascent stage.

Awareness and education in the market is another challenge in the ecosystem.

‘Entrepreneurs Should Look For Opportunities To Partner Rather Than Building The...