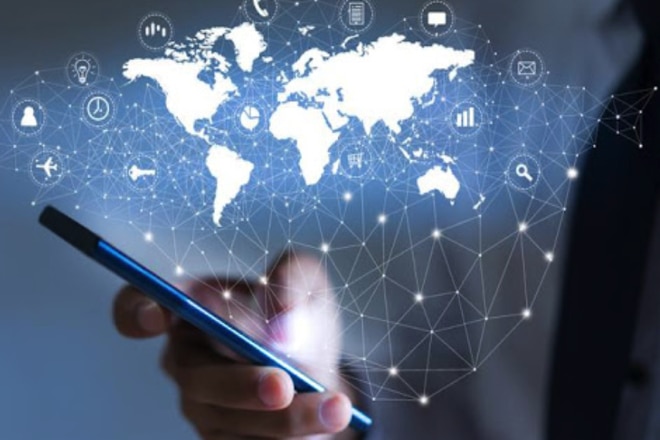 By 2024, FOSSA Systems anticipates connecting millions of devices directly to their network and providing real-time direct-to-device LPWAN coverage thanks to their 80-satellite constellation.

With two Vigoride Orbital Service Vehicle missions beginning in 2023, Momentus Inc., a U.S. commercial space company that provides transportation and other in-space infrastructure services, will launch its most recent generation of satellites, FOSSASat FEROX, into low-Earth orbit. FOSSA Systems (“FOSSA”) is a Spanish company that provides global low-power Internet of Things (IoT) connectivity and in-space services through its satellite constellation.

As part of the SpaceX Transporter-8 mission, the first batch of FOSSA’s next-generation satellites is planned to blast off no early than June 2023 on a Vigoride Orbital Service Vehicle. A second batch of satellites are anticipated to launch onboard a follow-on Vigoride vehicle on a later SpaceX Transporter mission, beginning the deployment of a new constellation of FOSSA satellites. This mission will showcase the satellites’ new design features and serve as a demonstration for those satellites.

“FOSSA Systems flew with us on our inaugural mission that launched in May 2022. We’re pleased to have earned their trust in selecting us as their space transportation provider for their new satellites, and we look forward to building a long-term partnership toward our first large-scale constellation deployment,” said Momentus Chief Executive Officer John Rood. “FOSSA is on a mission to provide the next generation of IoT connectivity and technologies. We’re proud that our services are integral to achieving their disruptive vision.”

“FOSSA Systems already has a constellation of 13 picosatellites in orbit, but this next-generation will allow us to deliver higher capacity services in a commercial manner for a wider range of applications, supporting IoT and other space-related services in areas such as communications or remote sensing,” said FOSSA Chief Executive Officer Julian Fernandez. “This new generation of satellites provides unprecedented capabilities comparable to that of 6 – 12U satellites in a fraction of the size, mass, and cost. We are happy to reaffirm our trust in Momentus as we look at our launch plans for our initially 80-satellite constellation to support SaaS and dedicated satellite customers in sectors such as Maritime, Logistics, Infrastructure, Utilities or National Security.”

An Eco-Friendly Internet Of Things Without Any Wires May Soon Be...

Genio 700 Chipset From MediaTek Gets Released For IoT Devices