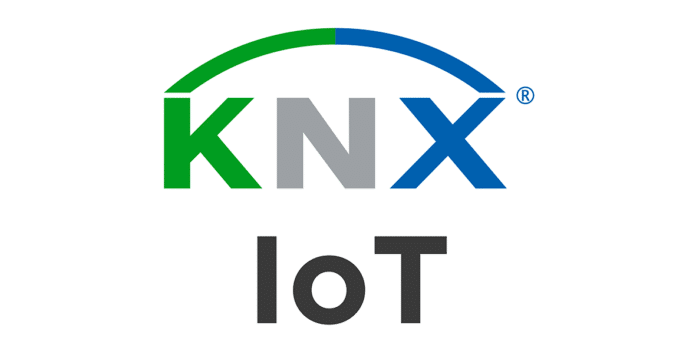 Version 3.0 of the KNX interconnect standard has been released to comply with IPv6 for the Internet of Things. This is the first major update to the KNX Standard since Version 2.1 was released in 2013, and it includes the KNX IoT 3rd Party API as well as the KNX IoT Point API. This gives KNX members more development options. The specs add the ability to interface more easily with KNX installations via RESTful Web Services and allow manufacturers to develop KNX products using IPv6 networks, such as Thread, as a communication medium, in addition to designing KNX products based on TP, RF, and KNXnet/IP.

The KNX Standard now includes specifications for three supported media (TP, PL, and RF in Ready and Multi flavours), one common system stack (including all of the allowed profiles), security mechanisms for KNX Classic (KNX Secure), KNXnet/IP specifications, and now KNX IoT 3rd Party and Point API specifications (including their own security requirements).

In the body text of the KNX Standard, application notes are included to add system additions and corrections to and from the body text. When all of these are combined, all criteria are found in one spot rather than scattered over many documents.

Following the publication of the standard, all members who have signed the IPR (Intellectual Property Rights) License Agreement will be invited to submit any relevant patents they may have on features that are clearly defined in the standard or are required to meet the standard’s requirements. This procedure usually takes around a year to complete. Once the IPR procedure has been finalised, KNX Association wants to offer version 3.0 for download by anybody via MyKNX, not just KNX members.

Medical Equipment Businesses Are leading The Internet Of Things Charge