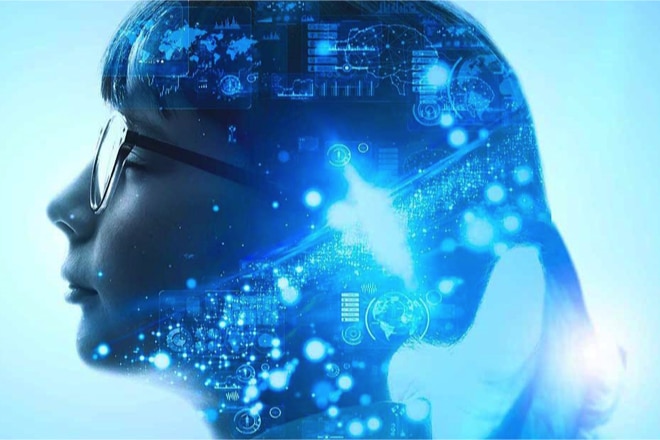 A new research report from Farnell on the IoT has revealed the growing role of IoT for industrial automation and control applications essential to the delivery of Industry 4.0.

The IoT Survey, which is run annually by Farnell, says that the top three industry segments leading the way in IoT applications are industrial automation and control (25%), home automation (18%) and artificial intelligence (12%).

Despite industrial automation and control being deemed a key market for IoT, there is recognition that Industry 4.0 adoption remains slow, primarily due to concerns over security (32%) and lack of business strategy (30%) hindering the adoption and integration of smart manufacturing solutions.

The survey has identified that security continues to be the most important aspect for developers to consider (29%) when developing their design, and it is also their primary concern (36%), followed by connectivity and interoperability.

The perceived value of data collected by IoT connected devices is a considerable factor in the adoption of IoT. The increasingly connected world of smart cities, factories, homes and vehicles now has devices and systems autonomously exchanging and storing data. This data offers organisations the ability to make improvements, increase profits or reduce costs across many business functions while delivering improved quality, increased efficiency, compliance and predictive maintenance benefits. In the survey, 48% of respondents cited productivity and manufacturing enhancements as their main reasons for designing-in IoT connectivity.

Not unexpectedly, respondents continue to adopt AI as part of their solutions.  39% said they are using AI in their designs already and a further 47% say they would be willing to implement AI within future projects.  Environmental sensors are reported as the most common sensors used within IoT devices, used to measure temperature, humidity, pressure, gas and more.  This has been a consistent trend in each of the three years that element14 has run the survey. The survey also found that a large number of respondents are using SBCs as the core of IoT designs (48%).

Research showed that the IoT continues to be important for future designs. Nevertheless, when asked whether their company is taking a leadership position in the future of IoT, half of respondents (49%) stated they have 0-25% confidence that their company will take a lead role in shaping IoT. Only 11% of respondents expected to be ahead of the IoT curve and have a clear vision about its future.

During 2020, the impact of the COVID-19 pandemic on the IoT industry led to rapid growth in the development of new medical devices and systems, with the potential to fuel demand for improved connected medical equipment in the future.  IoT is changing the way patients are diagnosed, treated and monitored and supporting vaccine tracking, inventory managements and more.  A quarter of survey participants expect healthcare to be the next big industry likely to take advantage of innovation in IoT connectivity. The use of SBCs as the core of IoT design is also in line with anecdotal feedback that element14 has received from customers that during the COVID-19 pandemic, design engineers have embraced development kits and single board computers as they design at home.

“Industrial automation and the continued implementation of Industry 4.0 will provide the largest and fastest growing IoT market for at least the medium term. The IoT Survey, now in its third year, is becoming a yardstick for the IoT industry; what engineers value in IoT solutions, how they build their IoT design, and what challenges they face day-to-day. It enables us to improve our offering to customers based directly on their wants and needs and hopefully provides informative and educational insights into the IoT market as a whole,” said Cliff Ortmeyer, global head of technical marketing for Farnell in a statement.

Revenue In IoT Test and Measurement To Reach $3.25 Billion...