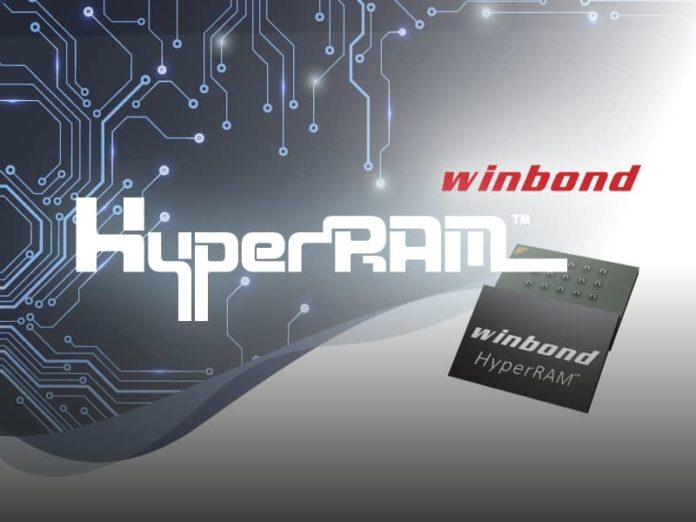 HYPERRAM 3.0 is a new generation that can operate with the same command/address signal and data bus format as the previous generation, but with increased bandwidth and lower standby power. HYPERRAM 3.0 has a maximum frequency of 200 MHz and a 1.8-V operation voltage, which is the same as HYPERRAM 2.0 and OCTAL xSPI RAM, but it has a data-transfer rate of 800 MBps, which is double the previous rate. The enlarged IO 16-bit HyperBus interface with 22 pins is used by the new generation HYPERRAM.

The first device in the HYPERRAM 3.0 family will be a 256Mb device in a KGD, WLCSP Package, which can be implemented at the component, module, or PCB level according on the final product type. The HYPERRAM 3.0 devices with 256MB of memory are now sampling.

SCHC Over LoRaWAN Is Now A Part Of The LoRa Alliance...