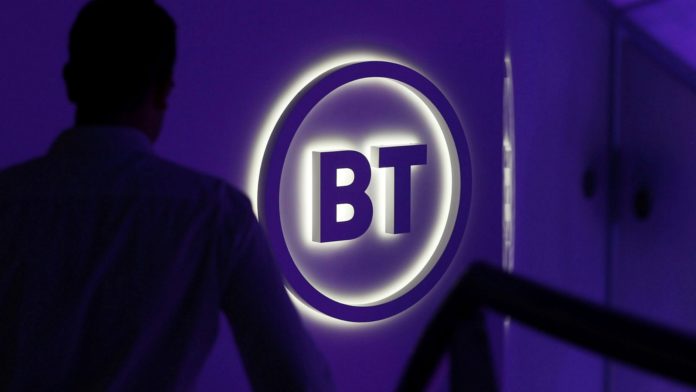 BT announced a trial of a new hyper-sensitive quantum antenna technology based on “excited atomic states,” which could improve the capabilities of next-generation 5G and IoT networks. The operator mentioned that the Atomic Radio Frequency (RF) receiver technology represents a new method of detecting radio waves that can detect much weaker signals than conventional receivers. The receiver creates a highly sensitive electric field detector by utilising a quantum effect known as “electromagnetically induced transparency.”

According to BT, this is the first time a digitally encoded message has been received on a 3.6GHz (5G) carrier frequency. Previously, simple audio was received at much higher frequencies, but this trial is the first to use digital modulation within one of EE’s main commercial 5G frequency ranges, according to BT. The UK telco also stated that this new type of receiver could reduce mobile network energy consumption, allow Internet of Things (IoT) devices to become more cost efficient and last longer, and support lower-cost smart cities and smart agriculture.

While the technology is still in its early stages, according to BT, it has the potential to provide greater sensitivity than conventional radio antennas, tuneable operation from very low frequencies, detection of analogue and digital modulation, and low energy consumption due to reduced need for electronics. Researchers at BT Labs in Martlesham are now working to miniaturise the equipment and determine the best RF modulation and signal processing for future generations of radio networks.

“BT’s investment in cutting edge R&D plays a critical role in ensuring the UK remains a network technology leader,” said Howard Watson, CTO of BT. Our program has the potential to significantly improve the performance of our next-generation EE network and provide even better service to our customers. Although the technology is still in its early stages, we are proud to be playing an important role in the advancement of cutting-edge science.”

BT has also obtained several patents related to the implementation of the atomic RF receiver, claiming to be the first company to use the technology to send a message at 3.6GHz. EE, a subsidiary of the BT Group, recently announced that its 5G network has reached 50 percent population coverage in the country. EE, which launched its 5G network in May 2019, claimed to be the only mobile operator in the UK to reach this milestone. EE claimed last month that it was the first European network to successfully aggregate a 5G signal across seven different spectrum carriers.