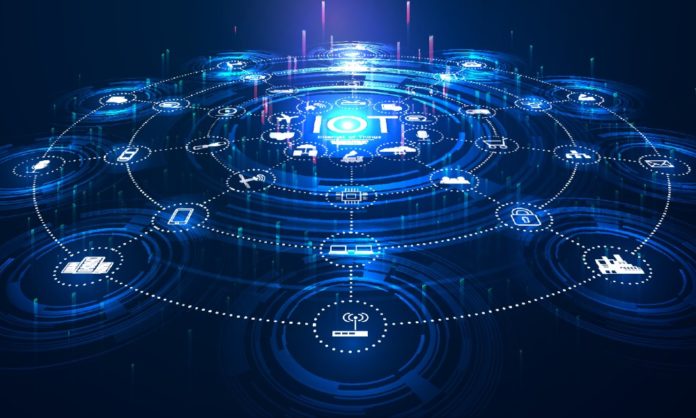 In an effort to stop the poaching of protected and endangered animals, Ground Control has created a new satellite IoT gateway and tested it in Central Africa.

Ground Control collaborated with a company called Digital Forest UK to deliver its new IoT gateway in Gabon, Central Africa. Ground Control touts itself as a satellite oriented, IoT and M2M essential communications connectivity provider (try saying that after a drink). The goal of the gateway is to give a “reduced cost message-based transfer” by enabling more effective transmission of “ever larger data payloads from extremely remote places.”

Through the use of RockREMOTE, which transmits 100 kilobytes of data every message, the satellite IoT gateway allowed Digital Forest to integrate two-way messaging into its systems throughout the trial (large enough for compressed images, apparently).

Prior to this, their picture capturing methods only permitted them to analyse data retroactively, by which time the poachers had likely gone on. This allowed them to relay satellite photographs in real-time to rangers entrusted with apprehending illegal poachers.

It remains to be seen how big the market will ultimately be in terms of sales, but something similar to the example given above can’t be scaled up very much, can it? Which is good, but it does raise the question of how many of the numerous enterprises investing a lot of money in the area will be able to make a profit.