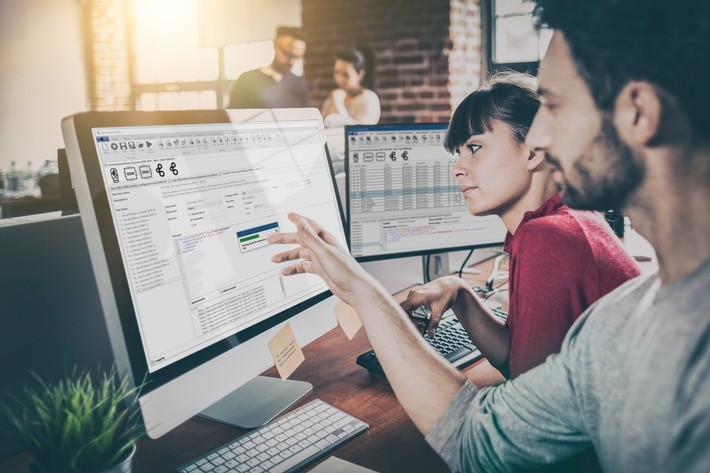 Lemonbeat has launched the new version of its IoT Suite —  “Lemonbeat Studio 2.0” —  for the rapid development of intelligent terminals for use in IoT applications such as industrial, energy or building management.

Smart devices significantly reduce the need to exchange control data between endpoints and cloud platforms or gateways. This saves bandwidth and increases efficiency and reliability.

With Lemonbeat Studio 2.0, software developers and system integrators can configure Lemonbeat OS-enabled sensors and actuators without having to write a single line of code themselves. Using a simple “point and click” system, users can easily implement and test intelligent behaviors and device interactions within an IoT environment.

The behavior of the device can be modified during live operation. Over-the-air updates (OTAU) of the firmware are also possible with Lemonbeat Studio 2.0.

An add-on in Lemonbeat Studio 2.0 is the plugin “Lemonbeat TestSuite”. This allows device configurations to be systematically and automatically tested on the basis of flexible scenarios. The test scenarios can be executed either in the Lemonbeat Studio interface or as a console application. It is also possible to integrate into existing test environments, such as Jenkins. The results can be output in XML format and exported to other systems.

Developers who want to enter the world of smart IoT ecosystems based on Lemonbeat OS using Lemonbeat technology can order Lemonbeat Studio 2.0 as part of the developer package directly from Lemonbeat.

Lemonbeat will present its IoT solutions at Embedded World in Nuremberg, Germany.