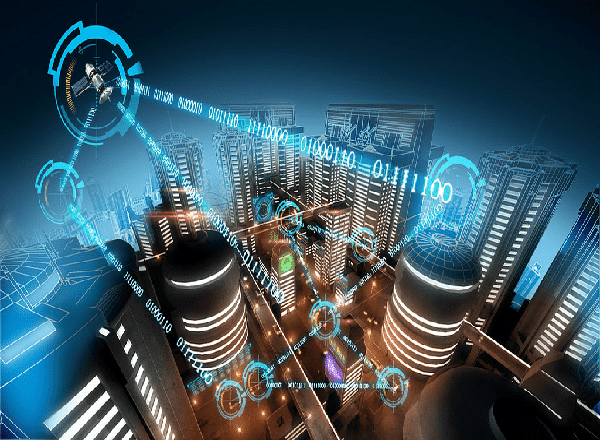 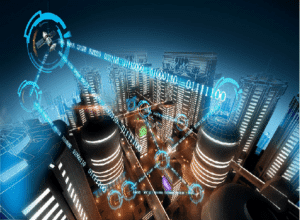 AT&T has announced that its high-band mmWave 5G network, branded as “5G Plus,” will be commercially available in parts of 35 cities. The operator had launched its 5G sub-6GHz 850MHz network since few months.This high-band network is expected to achieve even faster speeds that AT&T’s existing low-band offerings, potentially reaching the highest download speeds of over 2Gbps, as shared by the operator.

This network launch also coincides with the launch of the Samsung Galaxy S20 Plus and S20 Ultra. As of now, AT&T has come up with three different 5G brands : 1) 5GE, which is more like an upgraded LTE service; 2) 5G, which makes up the bulk of the carrier’s 5G network and uses low-band 850MHz spectrum technology, similar to T-Mobile’s 600MHz network; and 3) 5G Plus, the operator’s mmWave 5G, based in high-band radio frequencies.

Presently, AT&T’s mmWave network is only available on the Galaxy S20 Plus and S20 Ultra, while the Galaxy Note 10 Plus 5G, which was the operator’s first 5G phone, will only be able to access the low-band 850MHz portion of the network.

AT&T is also looking forward to nationwide 5G coverage by the year end considering it has been slowly progressing towards the goal.