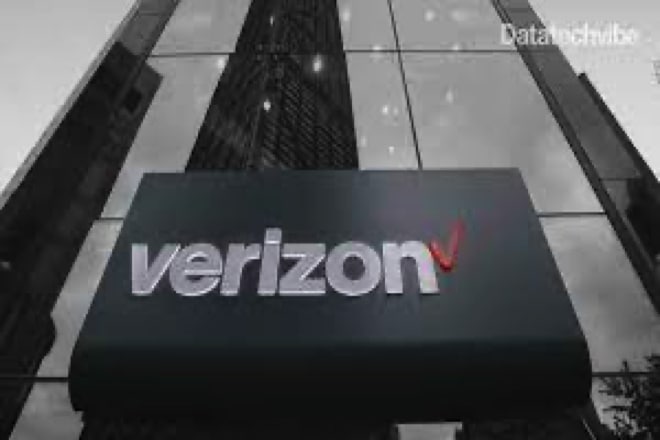 Verizon Communications on Thursday signed a deal with Alphabet Inc’s Google Cloud to use its 5G network and the tech firm’s computing power to offer services such as autonomous robots and smart factories according to a Reuters report.

Telecom companies have been partnering with technology firms to automate businesses and factories to lower costs and speed up data traffic through private 5G networks that do not jostle for speed with others on a public network.

Verizon has also been making private 5G deals in several countries and has partnered with other cloud operators such as Microsoft’s MSFT.O Azure and Amazon’s AMZN.O AWS.

Ericsson, which supplies telecom gear to Verizon, will pilot the new service at its 5G smart factory in the United States.

A camera attached to an autonomous mobile robot will scan packages to maintain inventory and using computer vision, the robot will send details over 5G to an inventory management system, providing real-time analytics, the companies said.

IoT Solutions And Services Market Size To Reach $278.9 Billion By...