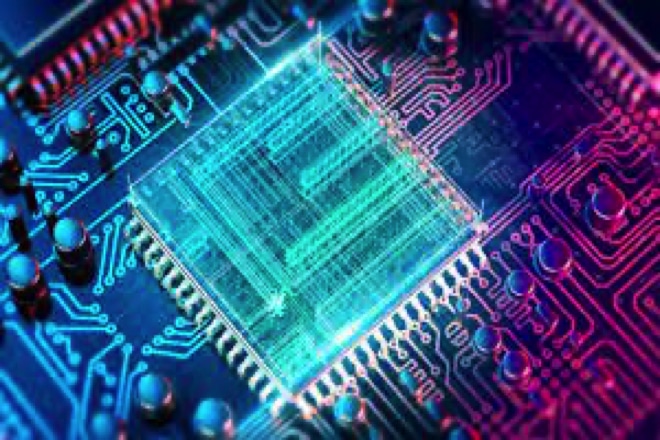 Hermes is said to integrate a full-software Release 15 Radio Access Network optimised for private networks, with multi-carrier standalone NB-IOT support as well as standalone LTE-M in 1.4MHz, 3MHz and 5MHz bandwidths, including VoLTE.

It can operate as a Small Cell with an external Evolved Packet Core (EPC) network thanks to its LTE Cat-1 and Ethernet backhaul options, as well as an Access Point with its built-in EPC and integrated HSS (external HSS via S6a is also supported).

It currently supports FDD LTE-M and NB-IOT in bands 3 and 8, with an output power of 27dBm. This makes it a great solution for private industrial or utility networks with stringent performance and capacity requirements, as well as for innovative hybrid deployments.

The company said, its Release 15 support, which includes Early Data Transmission and RLC unacknowledged mode (UM) features, can have applications in power-sensitive NB-IOT use cases like water metering. It could complement ideally the coverage of public MNOs by operating in guard bands in hard-to-reach areas (underground, basement, deep indoor, etc.). Its support for non-anchor carriers in NB-IOT also enables maximising the network capacity in dedicated networks with limited spectrum availability.

“Its high-performance ARM-based architecture and full-software implementation allow for flexible use cases and deployment schemes. It has already demonstrated 200 concurrent RRC connections in a single NB-IOT carrier, more than some macro stations. It can operate as an all-in-one Access Point (embedded EPC/HSS/SGW/PGW), a Small Cell integrated with our customers EPC (over S1 interface) or their HSS (over S6a), as well as a dedicated network with Ubiik-hosted or on-premises Core Network, with roaming capability over S8 interface,” Fabien Petitgrand, Ubiik’s Chief Technology Officer said.

For private LTE networks deployed in band 8 in the US or band 3 in the UK, for instance, Hermes can be used to operate a standalone LTE-M network in 1.4MHz or 3MHz, or a NB-IoT network with multi-carrier support (Release 14 non-anchor carriers feature).