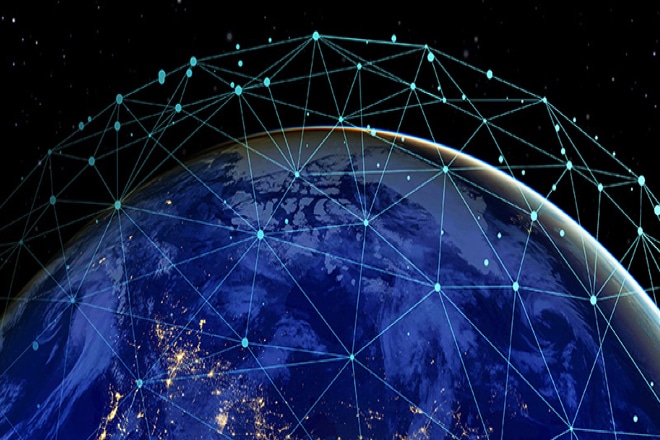 Totum, an innovator in satellite connectivity, announced to have demonstrated bidirectional communication between a fully integrated system-on-a-chip (SoC) and low-earth orbit (LEO) satellite. The company claims this as the successful indoor operation of their direct-to-satellite IoT connectivity solution.

The terrestrial endpoint was located in a San Diego office building, and in contrast to high-gain directional antennas typically required by satellite modems, the demonstration made use of a miniature omnidirectional antenna.

Totum’s satellite is said to have communicated with a terrestrial endpoint located in a San Diego office building, demonstrating a miniature omnidirectional antenna. The company has teamed up with Orca Systems and space partner Loft Orbital.

Ted Myers, founder and CEO at Totum, says, “In 3 years, we’ve gone from the back of a napkin to demonstrating the world’s first direct-to-satellite communication system that works outdoors and indoors with a modem the size of a postage stamp.”

The Totum solution is said to provides both connectivity and position fixes for low-powered IoT location tracking and monitoring systems which require battery life of up to 10 years.

“Combining the global coverage of satellite with an indoor reach comparable to cellular puts us in a unique position to solve some of the thorniest problems in IoT today…We have built partnerships with OEMs, solution providers and value-added resellers who combined have placed advance orders for 2 million devices with service,” says Dave Gell, chief commercial officer at Totum.

EMVCo Comes up with Security Evaluation for IoT Proucts