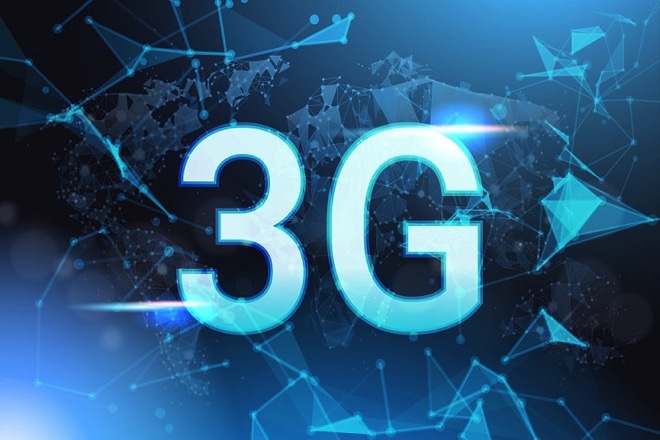 Telefonica Germany said it will switch off the last 300 3G sites active on its mobile network on 30 December. The freed-up frequencies at 2,100 MHz, which O2 previously used for 3G, will be used entirely for the faster and more efficient 4G standard. The 2G network will remain in place as the basic network for mobile telephony and SMS. Mobile data usage runs on the faster 4G and 5G mobile standards in the O2 network.

O2 has completed the nationwide 3G network switch off in several steps since July 2021. In summer, the company still operated around 16,000 sites with 3G technology.

By converting 3G to the faster 4G standard, the company said it can squeeze significantly more performance out of the same frequency spectrum for customers.
With 4G, modern IoT solutions can also be used, for example for smartwatches, IoT trackers, and in the business customer segment for smart devices such as vending machines. In parallel, the O2 5G network opens up an even better network experience and enables new digital connectivity solutions such as virtual reality gaming.

Telefónica said it has taken comprehensive measures to ensure that all customers can take the step into the digital future. The company offered all its own customers a free SIM swap if they were still using a SIM card limited to 3G.