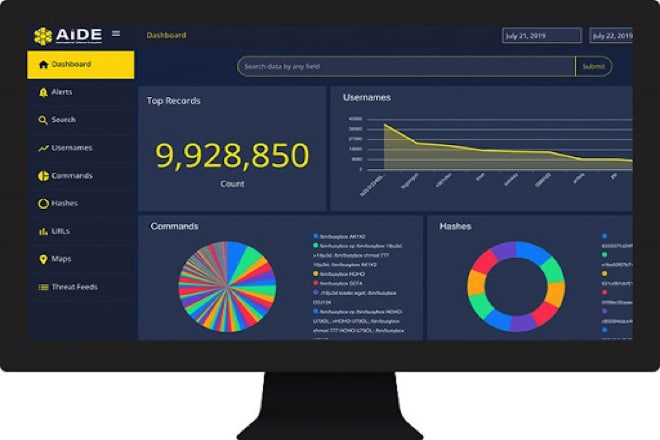 The Cyber Security Agency of Singapore (CSA) today announced that it will partner with the Global Cyber Alliance (GCA) to leverage the capabilities of GCA’s Automated IoT Defence Ecosystem (AIDE) platform to monitor and address IoT threats and safeguard the cybersecurity of the IoT space. The project will be the first large-scale application of the AIDE platform.

The global number of IoT devices is expected to rise to more than 50 billion by 2030. This presents a huge attack surface for malicious actors, which may lead to consequences like the theft of personal data and the disruption of services using IoT devices as botnet nodes to conduct distributed denial of service (DDoS) attacks. There is a need to proactively watch for global IoT threats and attack data, so that nations can be better prepared before the next wave of botnet attacks hit their shores.

The IoT threat analytics platform can provide CSA visibility on the types of IoT-related cyber threats that may affect the country’s cyberspace. The insights from the platform allow partners to put in place policies and technical measures to safeguard against threat vectors through the conduit of IoT devices. The result is a better prepared and safer IoT cyberspace.

“The use of IoT devices is growing exponentially. CSA has introduced several initiatives to improve IoT security, including the world’s first multi-level labelling scheme for consumer IoT devices— the Cybersecurity Labelling Scheme. This latest initiative —our partnership with GCA on AIDE— will help us be better prepared against potential IoT attacks…,” said Mr. David Koh, Commissioner of Cybersecurity and Chief Executive of CSA.

GCA’s AIDE ecosystem is a central component of the project. This large repository of IoT threat intelligence relies on a globally distributed honeyfarm and on data feeds from partners.