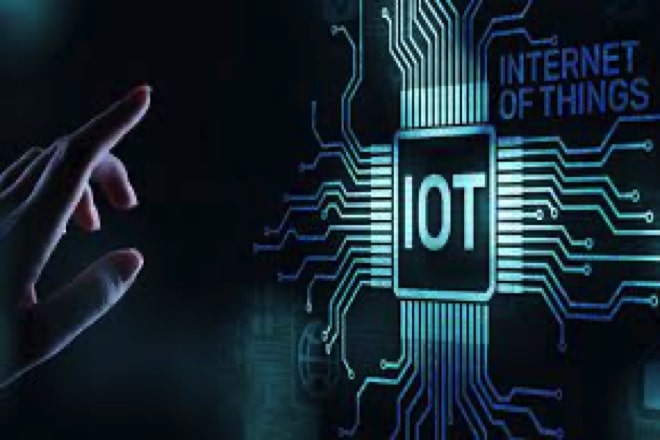 The patent covers a new system for gateway onboarding that uses a self-service registration portal that users connect to via the internet to confirm the gateway’s serial number and other identifying information. It validates the information of the gateway and user, and enables network access and configuration parameters only when that information is confirmed.

Senet’s latest patent builds on other recent patents relating to its IoT Network Controller / Server and Low Power Wide Area Virtual Network. Its IoT Network Controller / Server patent is fundamental to its cloud-based operating system and represents the advanced connectivity architecture it created, which is designed to support billions of IoT devices. Its patented LVN creates opportunities for organisations across the IoT ecosystem to become Radio Access Network (RAN) partners and not only accelerate the spread of IoT connectivity but also benefit from revenue-sharing based on participation level.

AI in Construction Market Projected to Reach USD 4.51 Billion By...