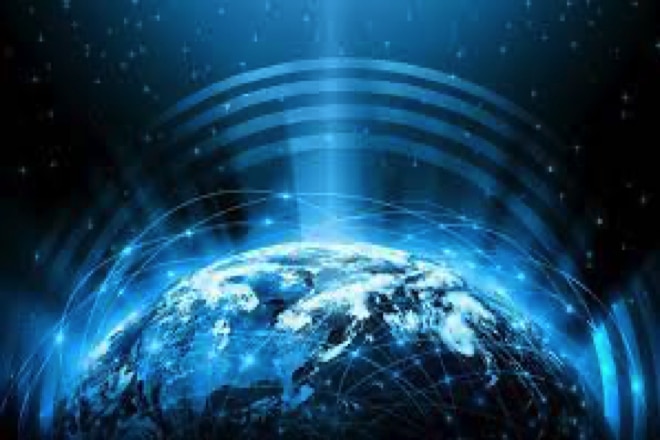 Sateliot – the satellite operator that will launch a constellation of nanosatellites to universalise the Internet of Things with 5G coverage – has obtained the provisional authorisation from the Spanish Government, through the Ministry of Economic Affairs and Digital Transformation (Mineco), necessary to start its 5G-IoT services.

This authorisation allows the different terrestrial terminals located in different points of the peninsular geography to connect to the signal offered by the satellite that Sateliot launched into space last March aboard the Soyuz rocket.

The company says it already has everything in its favour to carry out the main objective of the mission: to start the testing phase of its technology in real environments with entities with which it has collaboration agreements, such as its partner Alen Space, with which it has developed the satellite payload, or the Institut d’Estudis Espacials de Catalunya (IEEC), with whom it will work on different use cases, as well as with other strategic organisations that join this unprecedented R&D project.

The results of these technical tests over the next few months will provide Sateliot with very useful information for the evolution and integral design of its nanosatellite constellation, which is scheduled to start offering commercial service in 2023.

What this authorisation means?

The provisional authorisation for the use of the orbit-spectrum resource granted by the Ministry refers to the UHF frequency band, which will be used by the company for the first tests.

Orbit-spectrum resources are limited resources allocated by the International Telecommunication Union (ITU) to national administrations. Satellite operators such as Sateliot must first apply for this resource through an administration and then obtain a license in each country where they want to operate so that their satellites have the right to transmit.

Thus, after obtaining the provisional authorisation from the Ministry, the company has already initiated steps to obtain the relevant licenses in the United States, France and Brazil, as the first steps for the execution of tests and demonstration of use cases at a global level.

“The authorization we have received from the Ministry allows our project to start the testing phase, which will begin to materialize in the coming weeks in Spain and will be extended to the rest of the world in the coming months to reach its full development and commercial operation in 2023,” said Jaume Sanpera, CEO ,Sateliot.