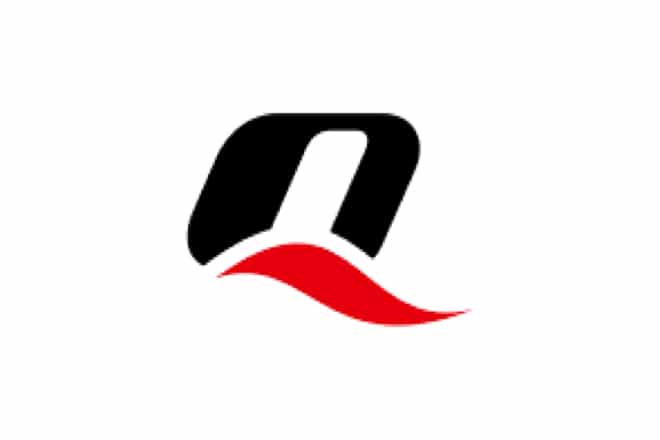 Quectel Wireless Solutions, a supplier of IoT solutions, has announced the launch of the SG865W-WF, a new generation of Android smart module.

According to Quectel, with AIoT becoming a new trend in IoT development, many devices not only need to achieve connections through and other wireless networks, they also require real-time analysis of the massive data that is generated and enablement of interaction and sharing, in order to further realise local decision making and response capabilities.

Next-generation terminals are therefore required to be capable of efficient edge computing and audio and video processing which can meet the key needs of industry digitisation in terms of agile connectivity, real-time services and data optimisation.

The SG865W-WF module is equipped with the 7nm Qualcomm QCS8250 SoC, which integrates an octa-core high-performance Kryo 585 CPU, Adreno 650 GPU, Adreno 995 DPU, Hexagon DSP and Spectra 480 ISP, achieving a comprehensive computing power of up to 15 TOPS.

Thanks to the powerful video processing capability of the QCS8250, the Quectel SG865W-WF module can provide video performance with the support of max. 8K@30fps video coding or 8K@60fps video decoding, up to 64-megapixel photo and video capture, and a maximum of seven groups of cameras.

With various peripheral interfaces such as dual USB, multiple PCIe and UART, the product can seamlessly integrate with cellular and GNSS modules such as Quectel’s EC20 LTE module, and the RG500Q 5G module, allowing customer terminals to be connected flexibly to 4G/5G networks and achieve faster and more accurate positioning.

“The new generation of flagship Android smart module, the Quectel SG865W-WF, integrates cutting-edge technologies such as wireless network connectivity and edge computing, with the purpose of providing extensive features for a wide range of smart terminals,” said Patrick Qian, CEO of Quectel.