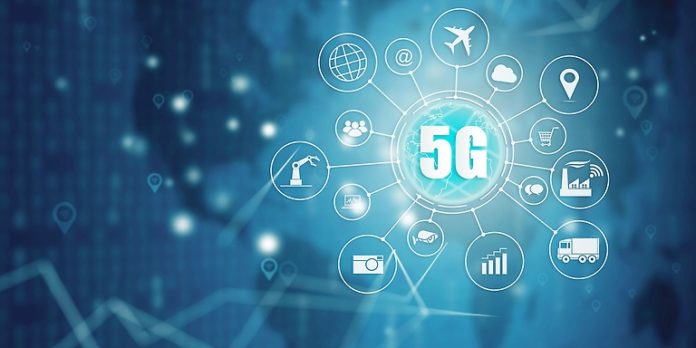 Nokia, a Finnish telecoms corporation, and Utimaco, an IT security solutions supplier, have announced that they would collaborate to develop 5G security solutions for core mobile networks, expanding their cooperation. The combined technology will boost security on 5G networks, including private site networks, national networks, and Internet of Things (IoT) technology, even further.

In 2019, the 5G standard for broadband cellular networks was launched, and it is now in use in 24 European nations. Because 5G networks offer more bandwidth, consumers can get download speeds of up to 10 gigabytes per second, which is fast enough to download a full Blu-ray disc in five seconds. The advantages of fast speed and low latency can be used for everything from 4K streaming and gaming to scientific data exchange, autonomous car management, and industrial automation, as well as establishing networks of IoT devices in homes and cities.

As the adoption of 5G has grown, EU regulators have begun to develop a legislative framework for maintaining encryption keys, which allow users to verify that other users on the network are who they claim to be. Hundreds of applications employ public key infrastructure (PKI), and Utimaco has been at the forefront of integrating this and other technologies in telecommunications, government, banking, cloud services, and a variety of other industries.

From 2G to 5G connections, Nokia and Utimaco’s security solution will allow networks of any size to combine high-level user authentication and key agreement protocols while providing quantum-safe algorithms to protect against next-generation cyberattacks. The system can also be tweaked to match the needs of different communication service providers. This new solution will also make use of Nokia Subscriber Data Management’s capabilities to protect client data and strengthen endpoint security.