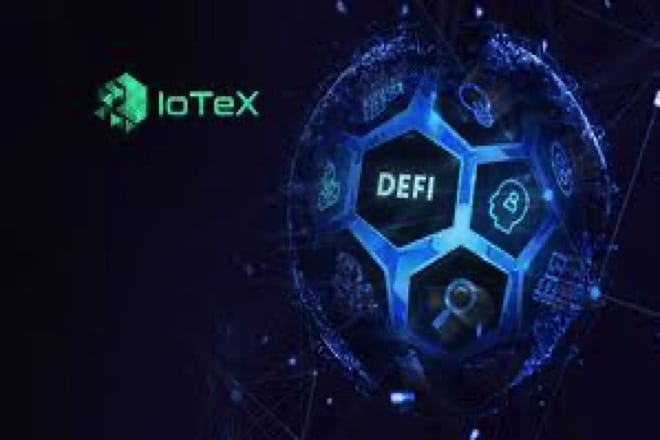 IoTeX has announced its new machine portal to register all types of intelligent devices onto its blockchain-powered Internet of trusted things (IoTT).

The company said, MachineFi’s main objective is to transition traditional IoT and machine verticals into MachineFi decentralised applications (Dapps) that will enable millions of users to participate in the machine economy with billions of smart devices.

According to a McKinsey report, the Internet of Things (IoT) could unlock a global economic value of up to $12.6 trillion by 2030. Techjury estimates that over 125 billion devices will be connected to the Internet by the start of the next decade, powering that machine economy.

“MachineFi realizes the vision that people own their data and smart devices and not Big Tech or other centralized corporations. By participating in the machine economy, people can fully monetize their devices and associated digital assets on a global scale,” concluded Dr. Chai.

“Although these technologies have evolved independently, they have become increasingly intertwined around a new form of productivity — MachineFi,” he added.

The company said, MachineFi has been designed to tie machines together. It enables them to trade information and resources in real-time.

“MachineFi ties the machines together, lets them trade information and resources in real-time, and at a global scale, which is unprecedented,” explains IoTeX Blockchain and Cryptography lead Dr. Xinxin Fan.

Dr. Fan says there are two critical ways this new machine economy will shape the future — mirroring the physical world to the Metaverse and programming the material world from the Metaverse.

“By continuously improving the interactions between the physical and virtual worlds, the Metaverse is expected to transform every aspect of our lives and disrupt and reshape the next generation systems in all the sectors in a way that we are only beginning to imagine, says Dr. Fan.

Machines are the workforce in the physical world, and the information they capture can be supplied to the Metaverse, enriching DeFI, gaming, NFT, and social media applications.