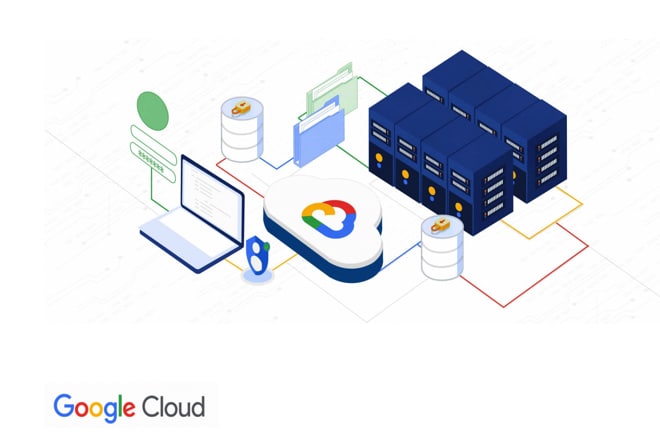 While cloud customers continue to face a variety of threats across applications and infrastructure, many successful attacks are due to poor hygiene and a lack of basic control implementation. Google’s Cybersecurity Action Team has publish ‘Threat Horizons’ report, based on threat intelligence observations.

The shortest amount of time between deploying a vulnerable Cloud instance exposed to the Internet and its compromise was determined to be as little as 30 minutes. In 40% of instances the time to compromise was under eight hours.

The researchers recommended customers to enable various security mitigations for protection. The team advises to audit published projects to ensure that they do not expose security credentials. Additionally, the code dowloaded should undergo hashing authentication.

‘If We Have Enough Grants, Then We Might Provide Everything For...