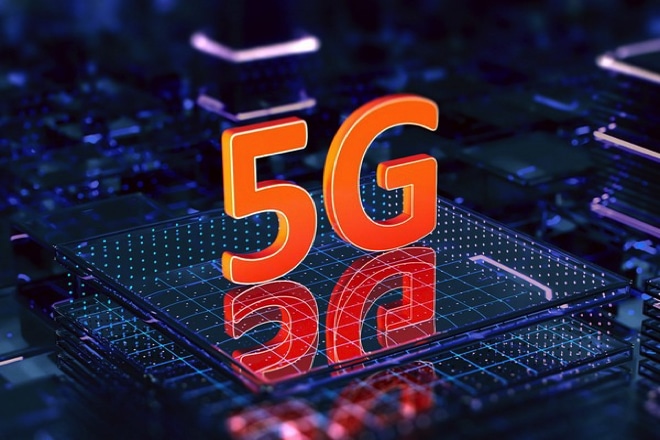 Ericsson and PowerLight Technologies claim to have demonstrated the world’s first safe and fully wireless powered 5G base station. The proof-of-concept (PoC) demo is said to have used a laser-based technology called ‘optical beaming’ that converts electricity into high-intensity light which is then captured and transformed to electricity at the radio base station.

In an official release on Monday, Ericsson said that no street power grid network or on-site power generation was involved in this demonstration. The site in Seattle was completely ‘powerless’ until wirelessly powered over the air via PowerLight’s laser technology that transmit hundreds of watts over hundreds of meters through the air. Wireless power was safely distributed to an Ericsson Streetmacro 6701, a 5G mmWave radio base station.

Kevin Zvokel, head of networks, Ericsson North America, said, “The ability to safely transfer power across distances without having to be connected to the power grid eliminates one of the big obstacles we have when building new cell sites.”

This demonstration shows how power can be distributed wirelessly and create new and innovative network deployment and use cases such as provisional deployments in case of emergency or time-specific densification demands. Wireless power could also support power-cable-free machines such as automated guided vehicles and drones, as well as devices like IoT sensors and lamps.

With wireless power, CSPs will have the flexibility to position a base station without compromising communication needs in relation to where a power wire is located.

The partners are exploring the possibility of delivering safe wireless power-beaming capabilities, which they said, will be commercially available in the next few years.