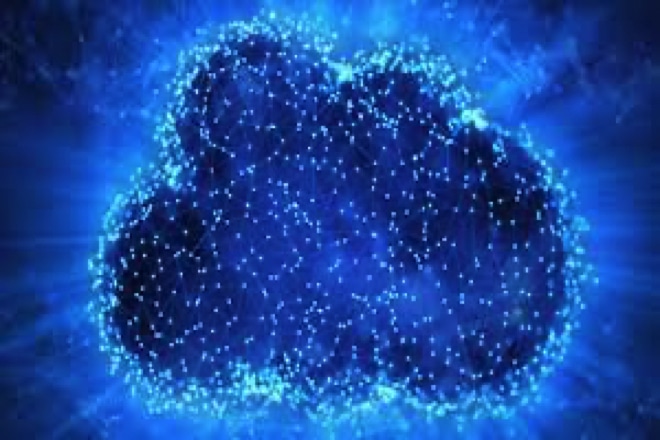 With an estimated five billion cellular IoT devices to be in use by the end of 2026, according to the Ericsson Mobility Report (June 2021), enterprises are increasingly outsourcing device authentication and data management to public cloud providers such as Amazon Web Services (AWS).

Enterprises on Ericsson IoT Accelerator-managing cellular devices such as sensors, meters, or tracking devices is now said to have a much simpler way to connect to the already secure AWS server through Ericsson’s IoT Accelerator Cloud Connect, which moves complex encryption from the device to the edge of the cellular network.

Steve Dunn, CEO and Co-Founder at Digital Keys, a smart IoT security company, says, “Our cellular connected smartlocks with digital keys application are used for banks, hotels, universities, office buildings, shared labs, and apartments. Every smartlock has a SIM card that needs to connect to the cellular networks and the AWS cloud securely. It was a smooth process with Ericsson’s IoT Accelerator Cloud Connect.”

Communication service providers (CSPs) play a crucial role in the IoT ecosystem, providing global cellular connectivity using Ericsson IoT Accelerator. With more than 35 global CSPs already on Ericsson’s IoT Accelerator, enterprises of any size can manage the connectivity of their devices worldwide. It is now even easier to connect to AWS IoT Core.

Connecting to AWS IoT Core requires each connected device to use Transport Layer Security (TLS) encryption for all communications. With Cloud Connect, the IoT Accelerator service offers a plug-and-play alternative. In this, enterprises benefit from simple activation of devices that tunnel to the edge of the cellular infrastructure before automatically self-provisioning to AWS and securely connecting via Cloud Connect generated encryption and keys.

Initial results show that Ericsson’s IoT Cloud Connect enables low-powered devices to reduce mobile data by up to 95 percent and extend battery life by up to 50 percent by removing the need to run public end-to-end internet encryption.