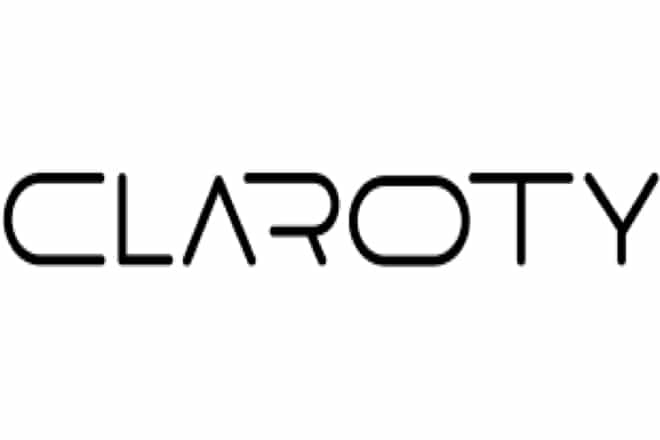 Claroty, a security platform provider for for cyber-physical systems (CPS) including IoT and IIoT announced to have raised $400 million series E funding round along with the acquisition of healthcare IoT security startup Medigate. The round brings the company’s total funding to $635 million, making it the most well-funded cybersecurity company in the industrial (OT), healthcare (IoMT), and enterprise IoT sectors.

“By combining Claroty’s and Medigate’s deep domain expertise and specialised technologies, we will be the only company that can secure all CPS across industrial, healthcare, and enterprise environments,” Claroty CEO Yaniv Vardi said.

According to Gartner, “Over time, the technologies that underpin critical infrastructure have become more digitised and connected — either to enterprise IT systems and/or to each other — creating cyber-physical systems. CPS are composed of both legacy infrastructure (deployed years ago without built-in security) and new assets, which are also deployed full of vulnerabilities. The result has been a substantial increase in the attack surface for hackers and bad actors of all kinds, and the CPS that underpin most of this critical infrastructure are under increasing attack.”

Securing CPS is a particularly acute challenge in the healthcare sector due to the proliferation of IoT and IoMT devices connecting to hospital networks – in fact, 82% of health systems reported experiencing an IoT cyberattack in the last 18 months. Additionally, beyond critical infrastructure, organisations of all kinds are increasingly reliant on CPS to run their building management systems (BMS), surveillance cameras, heating, ventilation, and air conditioning (HVAC) systems, and many other physical processes.

In its news release, Claroty said that it offers a “unified” platform that integrates with the current infrastructure used by customers, in order to provide a “full range of controls for visibility, risk and vulnerability management, threat detection, and secure remote access.”

EESL Successfully Installs And Operationalises Over 5 Lakh Smart Meters Across...