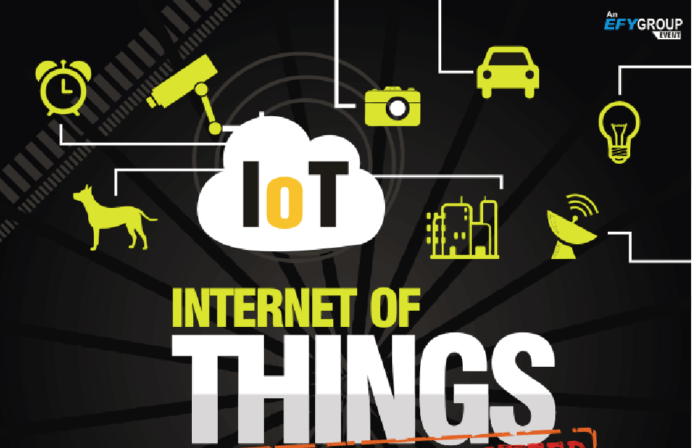 Samarth Shah, systems engineer at Infosys Labs, promises an interesting talk on how to ensure hardware compatibility for your IoT project. Here he touches upon the key points of his talk…

What are the key hardware components (or component categories) that go into an IoT device?

First let me define what is IoT. According to me, “It is a boundary between our physical world and the digital world.” To talk about key hardware components, sensors play a major role in any IoT device. To name a few sensors that you are familiar with nowadays would be accelerometer , gyroscope , camera and microphone.

What are the main factors one has to consider to ensure that a chosen hardware is compatible with their project requirements/ other hardware in the device?

There are several factors that one has to consider before choosing hardware for a project.  In an IoT project , everything has to be optimal. High level detail like “wireless or individual” to low level details like “power requirements” have to be considered before choosing hardware for your project. Want to know more about it. Well!!! See you at Electronics Rocks’13 edition 🙂

How can incompatibility cause a product to backfire? Could you explain with an example?

Let me give you latest example of Samsung Gear which was unveiled yesterday in Germany. Who will buy Gear if it doesn’t have the capability of connecting to your Galaxy devices? Similarly, to give you another example related to smart homes… you have one product that monitors temperature and you are planning to use its data with another system that monitors light but you have not tested the compatibility aspect of it with earlier device, then in a later stage you will find that the product is not giving results as per your expectation.

How do protocols help ensure compatibility and standardisation?

To continue with the above example, what makes two devices communicate with each other. It is because both devices use the same protocol to communicate and even in the future when you plan to develop other devices that will help you achieve standardisation.

What are the protocols existing in this space? Do these protocols cover most aspects of IoT projects, or are some key aspects still not covered?

There are many protocols like 6LoWPAN which is IPV6 over low power wireless personal area network. MQTT is extremely lightweight and enables publish/subscribe messaging model. According to me there are so many protocols available that what IoT needs is standardisation as most aspects of IoT are covered by these protocols.

What will be the key takeaway for engineers attending your talk at Electronics Rocks – what are the aspects of hardware compatibility that you will be focusing on?

I shall be focusing on Hardware Connectivity, Power Consumption and Communication Protocols. How to choose the perfect hardware for their IoT project considering the above aspects would be the key takeaway for engineers.

Building the IoT, the DIY Way