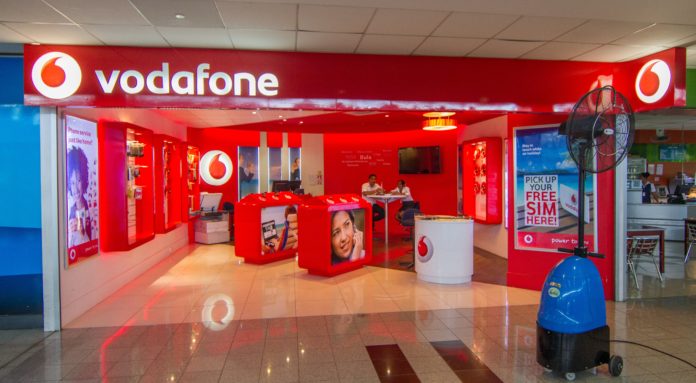 Operator Vodafone and positioning system expert Topcon Positioning Group have agreed to collaborate on proof-of-concept projects to locate IoT equipment, industrial, and vehicles. The two companies are working on a new, mass-market exact positioning system that, according to their claims, will be more accurate at locating IoT gadgets, industrial, and automobiles than relying just on individual global navigation satellite systems.

We’re told that the system, which goes by the somewhat strange name Vodafone GNSS Corrections, combines Topcon technology and Vodafone’s worldwide IoT network to correct errors in navigation satellite signals, enabling real-time device tracking to within a few centimetres. Using Topcon’s European network of hundreds of GNSS reference stations, this location precision is increased from a few metres, which it seems to imply would be the accuracy level otherwise, to centimetres.

Better precision, according to the companies, is essential for the widespread adoption of Vehicle to Anything (V2X) technology, which relates to autonomous vehicles and anything else with an IoT component involved in supporting its operation. It uses an e-bike rider as an example, who uses Vodafone GNSS Corrections to offer precise location information and subsequently warn other road users of their presence.

“As new technologies like autonomous cars and connected machinery continue to evolve, Vodafone is providing the critical connections to support these new services with greater precision, more safety and at scale,” said Justin Shields, Director of Vodafone Business Platforms & Solutions. “Our customers want to be able to better locate their devices, and the collaboration with Topcon complements our existing asset tracking and fleet telematics solutions.”

This month, Vodafone is inviting a small group of consumers to participate in test projects in Germany, Spain, and the UK. Although it is mentioned as being beneficial for a variety of devices, including drones and lawn mowers, the primary application appears to be more targeted self-driving cars. In the EU, there are a few coordinated projects being run with the goal of bringing together various tech players and determining how self-driving cars can function in the chaotic real world outside of lab conditions. In the EU, there are also the extra challenges of preserving unbroken service between countries.

The 5G-Carmen project is a pilot programme that uses edge installations and 5G to test some of the most advanced features of autonomous vehicles. While this is going on, 5GCroCo, a project with €17 million in EU money under its belt and tech partners Deutsche Telekom and Ericsson, is intended to show how autonomous cars operate across international borders. In if that wasn’t enough, R3CAV is also working on creating a new prototype driverless car, a connected autonomous bus, and an advanced driver support system that makes use of 5G.

When it comes to the development of proper, readily available self-driving motors, things appear to be moving more quickly in the US. In Las Vegas this month, Lyft and Motional introduced a new automated electric taxi service as a kind of test run for a “totally driverless service” that will debut there in 2023 before spreading to other significant US cities. Tesla is also clearly making progress. Maybe there’s something about having more operators, more borders, and older, windier roads that makes everything in Europe a little trickier to pull off.