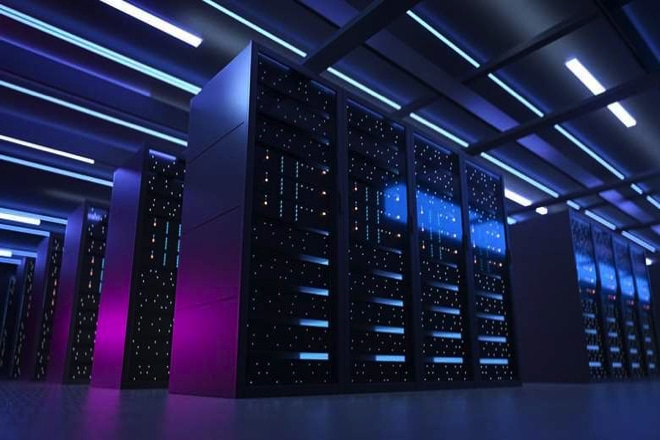 While data centre uptime is crucial for IoT deployments, here is a good news for developers. The Uttar Pradesh government has announced its plan to develop a data centre park, spread over 200 acre of land at Sector-28 of Yamuna Expressway Industrial Development Authority (YEIDA) in the Noida district.

The implementation of this plan will begin towards August end.

According to the government spokesman, the data centre park at Noida will attract investments from information and technology (IT) industry giants, both from within the country and abroad.

YEIDA officials say that the park is likely to attract an investment of Rs 20,000 crore offering employment to thousands of people.

IT experts feel that with huge investments in the IT and electronics sector, Noida would be seen competing with Silicon Valley in the US within a few years.

Many leading companies in the IT and electronics sector have already invested heavily in Noida in the last four years due to the investor-friendly policies of the Yogi Adityanath government.

Renowned companies like Microsoft, Adani Group and MAQ have recently bought land to set up data centres in Noida.

Besides these, HCL, Google and TCS have already established themselves in Noida whereas Hiranandani Group, Netmagic Services, STT Pvt Ltd and Aggarwal Associate Ltd are in touch with the Uttar Pradesh government to set up their own data centres.

After assuming charge, the Yogi government drafted a new IT policy and announced several concessions and relaxations for the investors.

The concessions given under the Electronics Manufacturing Policy-2017, encouraged 30 big investors to show interest in investing Rs 20,000 crore in the IT sector.

With this decision of the state government, many reputed companies from China, Taiwan and Korea came forward to set up their units in Uttar Pradesh.

The New Okhla Industrial Development Authority has allotted 60,000 square metres to Microsoft in Sector-145. Microsoft’s software park and data centre will soon be set up on this land at the cost of Rs 1,800 crore. More than 3,500 people will get employment with this project.

The company proposes to set up a world-class data centre on this land at the cost of Rs 2,500 crore.

The Noida Authority has allotted a large plot of 16,350 square metres to MAQ India Pvt Ltd in Sector-145.

One of the leading IT companies in the world, MACQ will invest Rs 250 crore to set up its IT unit.

The state government will also give a subsidy of up to 60 per cent in the loans borrowed by investors. Besides, 25 per cent subsidy will be given for buying land.

First time companies will be given 100 per cent exemption from stamp duty whereas firms setting up second units will get a discount of 50 per cent. (IANS)