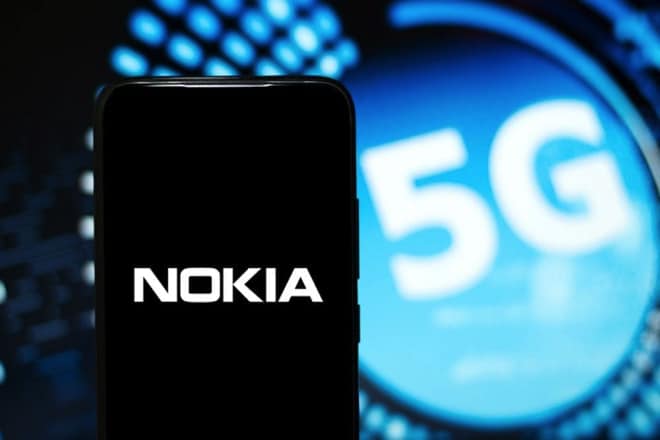 CEO Pekka Lundmark, who took over Nokia’s top job a year ago and has drastically changed the business strategy, said the second-quarter results showed the company was on the right track.

“We are already seeing the benefits of our new operating model, which helped us to deliver such a strong financial performance,” Lundmark said.

The executive has vowed to make Nokia the world leader in 5G —the new generation of broadband technology, even if it means sacrificing short-term profitability.

In 5G technology, Nokia is in a tight race with Nordic competitor Ericsson, China’s Huawei and South Korea’s Samsung, among others.

Lundmark said Nokia has revised its full-year profit outlook upwards and “we now expect comparable operating margin between 10 and 12% for full year 2021, compared to our previous range of 7-10%”. “We have executed faster than planned on our strategy in the first half, which provides us with a good foundation for the full year,” he said.

Lundmark acknowledged, however, that Nokia faced “headwinds” in markets like the United States ,where the company has lost market share. Challenges also loom in China, where Nokia’s market share has remained low despite the company recently securing an important 5G deal with key operator China Mobile.