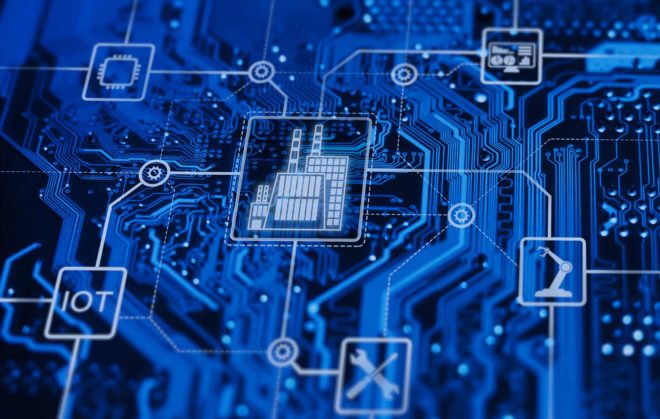 According to the agreement, Teltonika will be granted permission to use the licences for the Taiwanese institute’s developed technology and apparatus for semiconductor chip fabrication. The arrangement will be funded by a 10 million euro contribution from Taiwan’s Foreign Ministry and a 4 million euro contribution from Teltonika. By 2027, the semiconductor projects should be finished.

This will be the greatest international collaboration project between Taiwan’s Industrial Technology Research Institute and a foreign country, claims Arvydas Pauktis, founder and president of Teltonika IoT Group.

“We have enough potential to establish ourselves in the global semiconductor market, and this partnership with Taiwan will help Lithuania to move forward rapidly, to match the world’s strongest players, and to realise our ambitious goals,” Aušrinė Armonaitė, Lithuanian Economy and Innovation Minister, said in a statement.

“This agreement proves that we are capable and reliable partners for such complex projects. I believe that the implementation of the planned works will help Lithuania to be among the most advanced countries in the world,” he said.

The New Owner Of Sigfox Wants To Connect IoT Networks

ThoughtSpot Expanding its Engineering Center in Bangalore with $25M Investment

Genio 700 Chipset From MediaTek Gets Released For IoT Devices